PKD affects thousands in Canada and millions worldwide, yet many people have never heard of it. Together, we can change this! #PKDAwarenessDay (#Sept4) is our day to raise awareness about this disease and the negative impact it has on generation after generation. Don't forget to use #PKDAwarenessDay and #endPKD to join the online conversation. The more people that know about #PKD, the closer we can get to treatments and a cure. Together, let's raise awareness and end PKD!

33 Mayors across Canada recognized PKD Awareness day; a new record for the PKDFOC! Additionally, 20 END PKD flags were flown at City Halls and countless monuments were lit teal as well; including the CN Tower, the Calgary Tower and Niagara Falls! 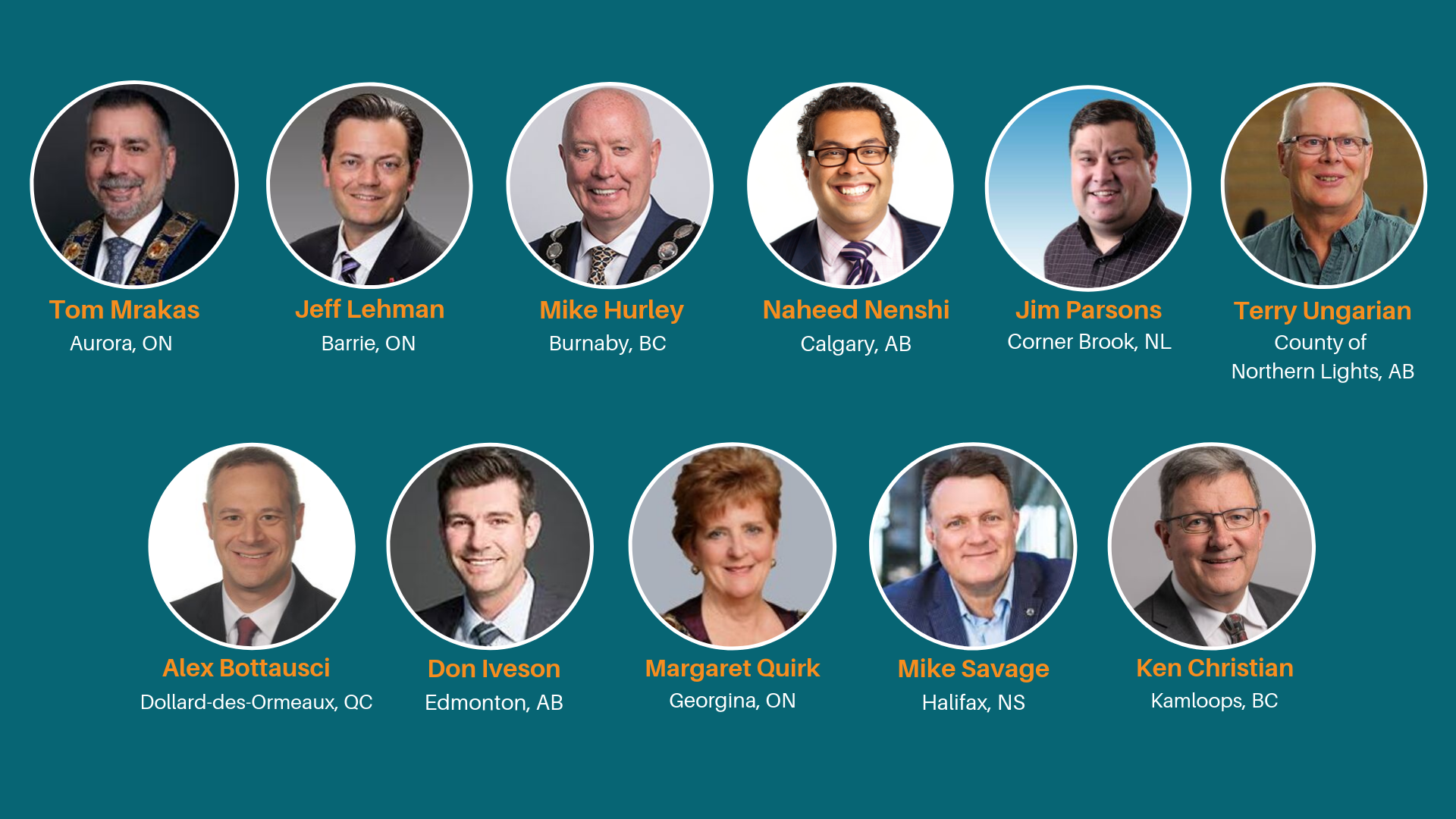 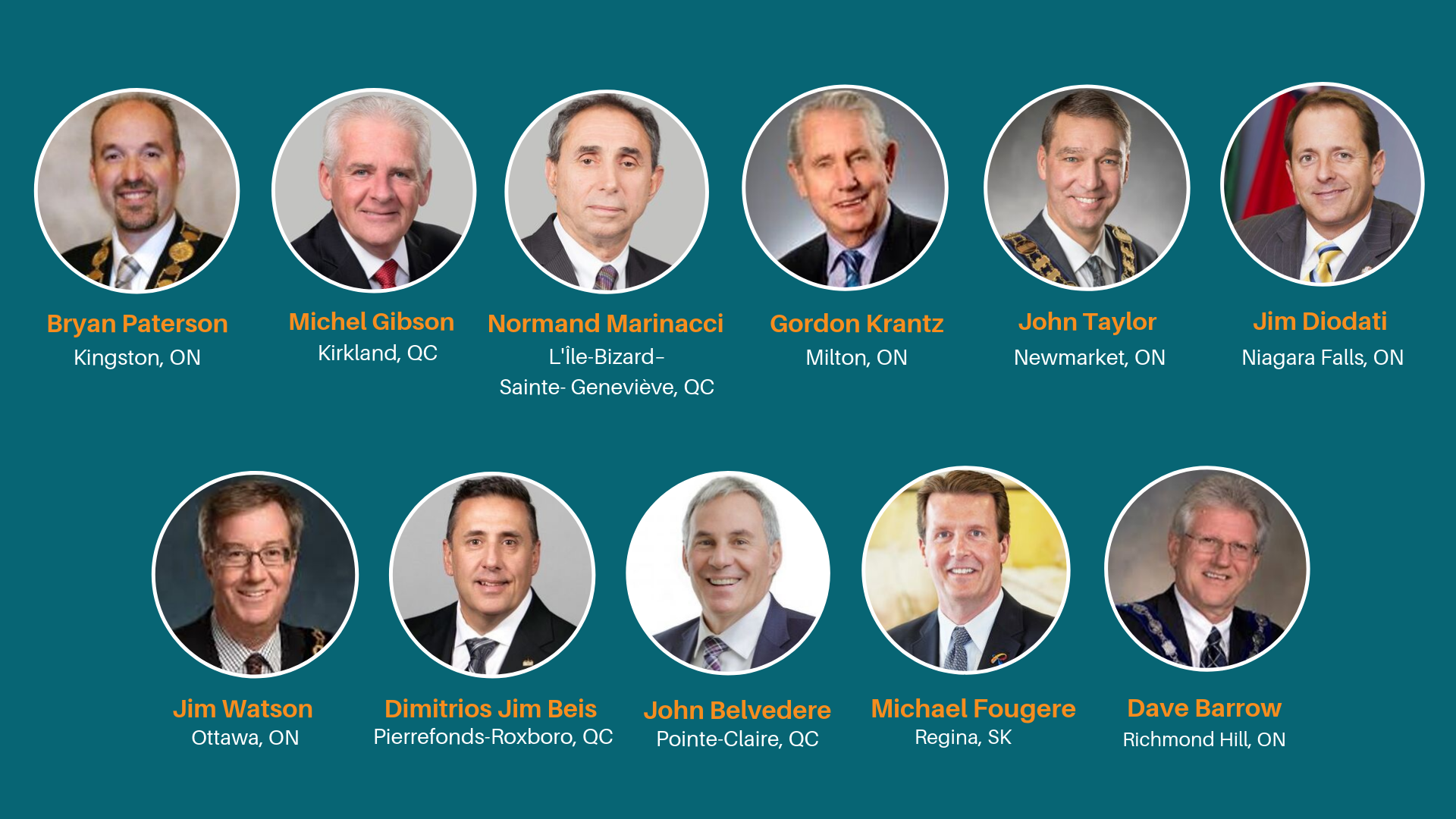 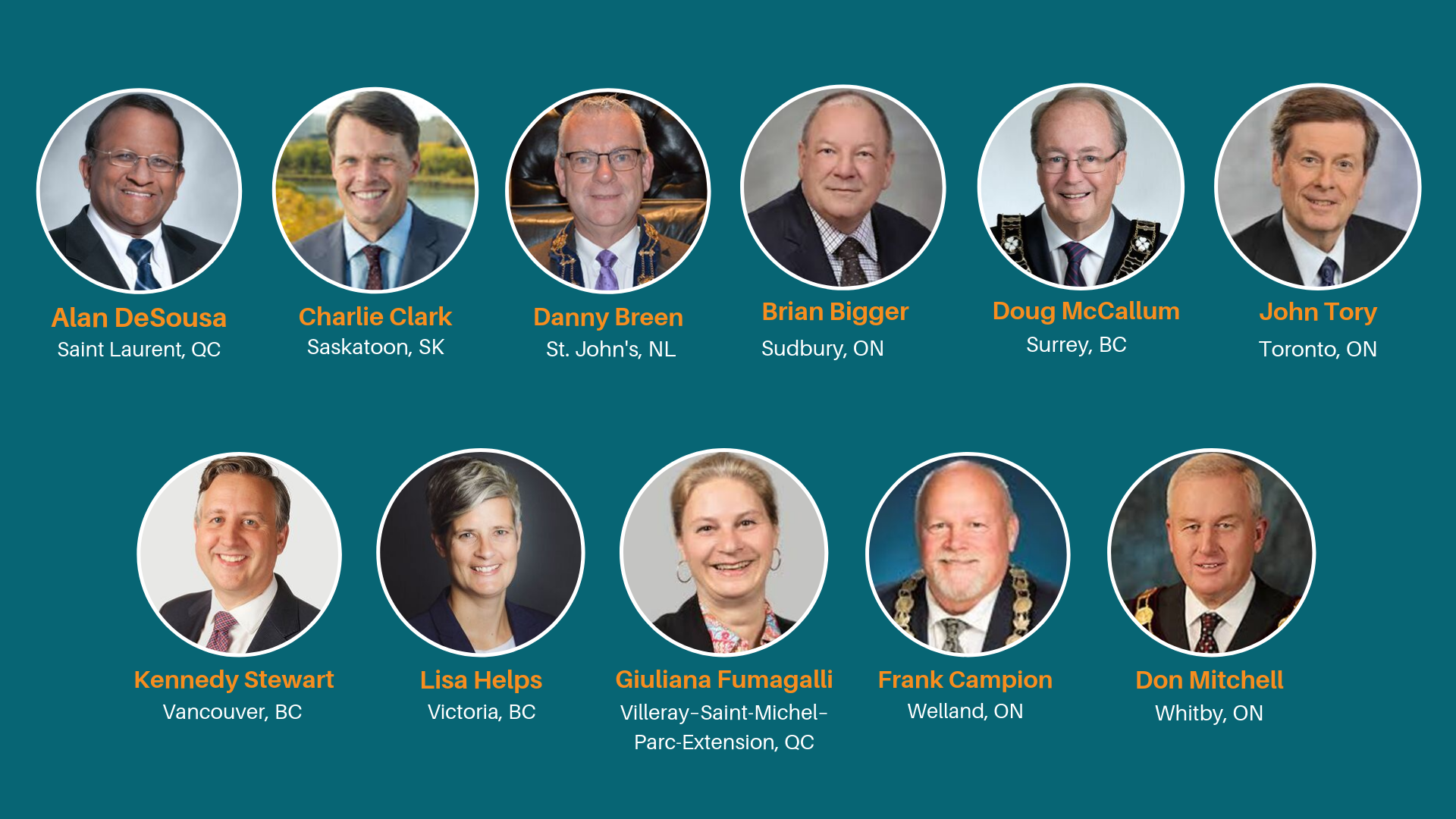 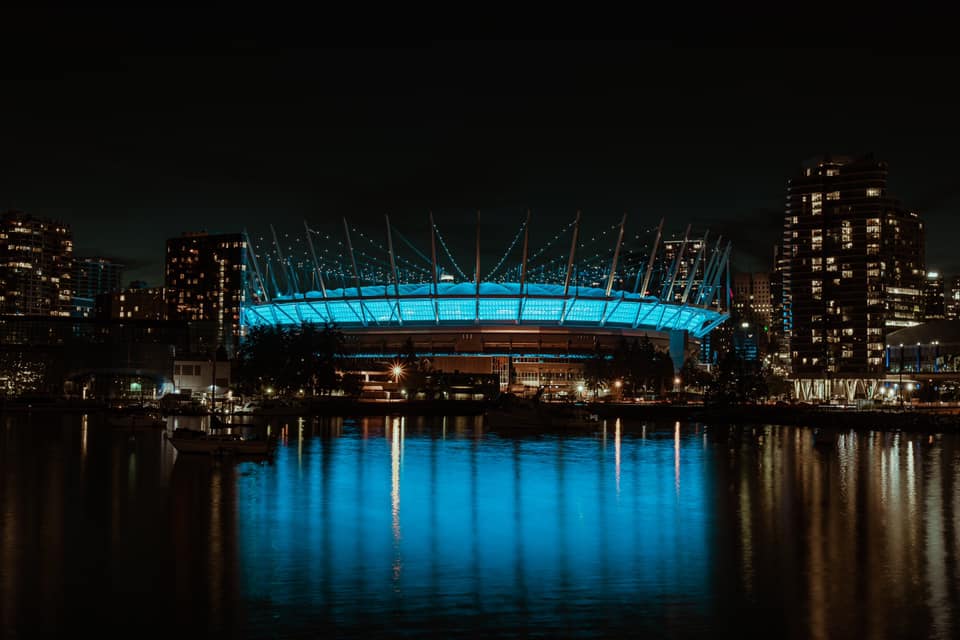 BC Place, Vancouver BC 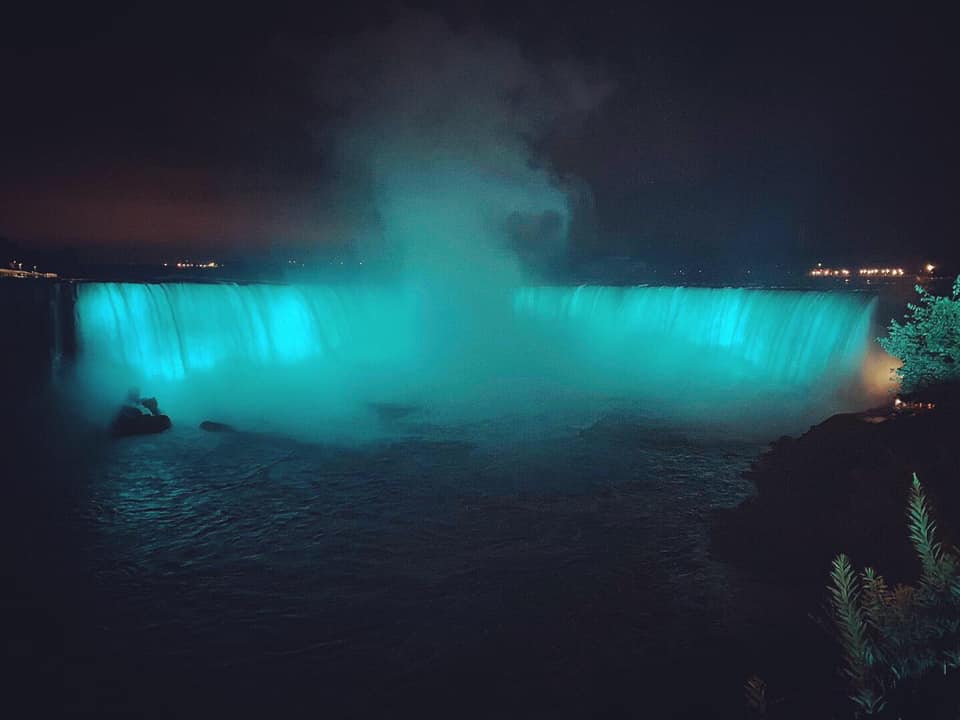 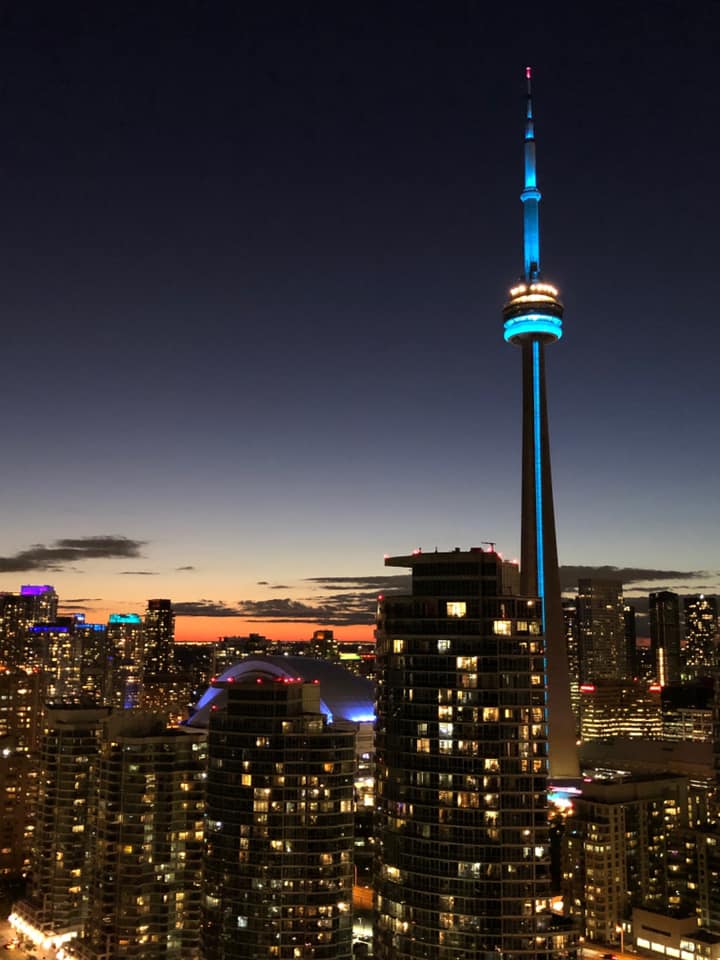 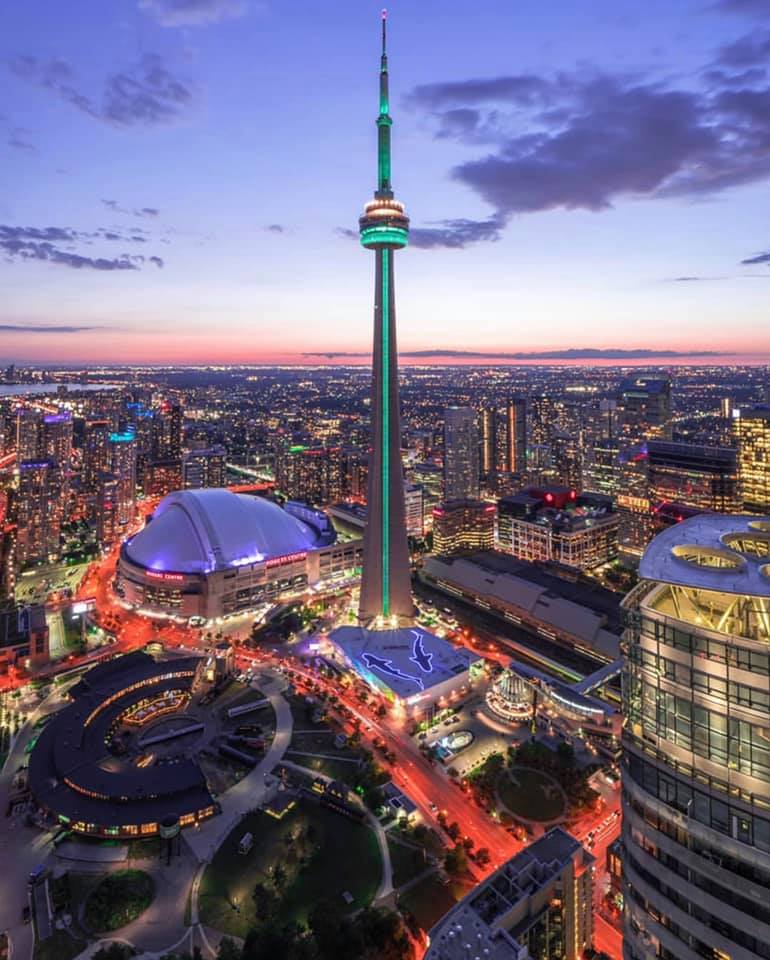 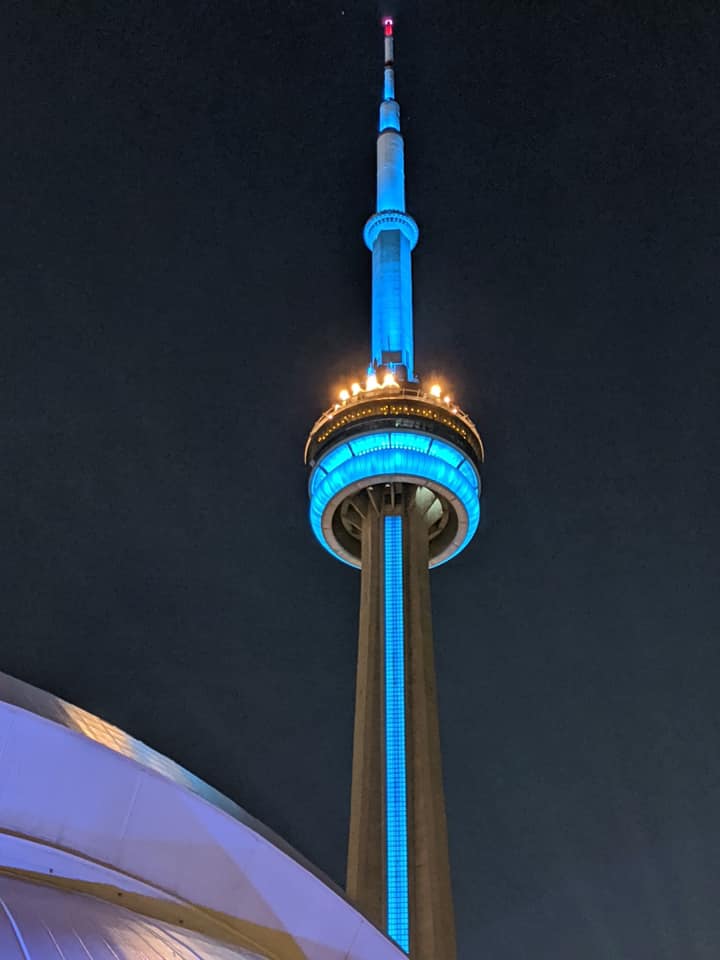 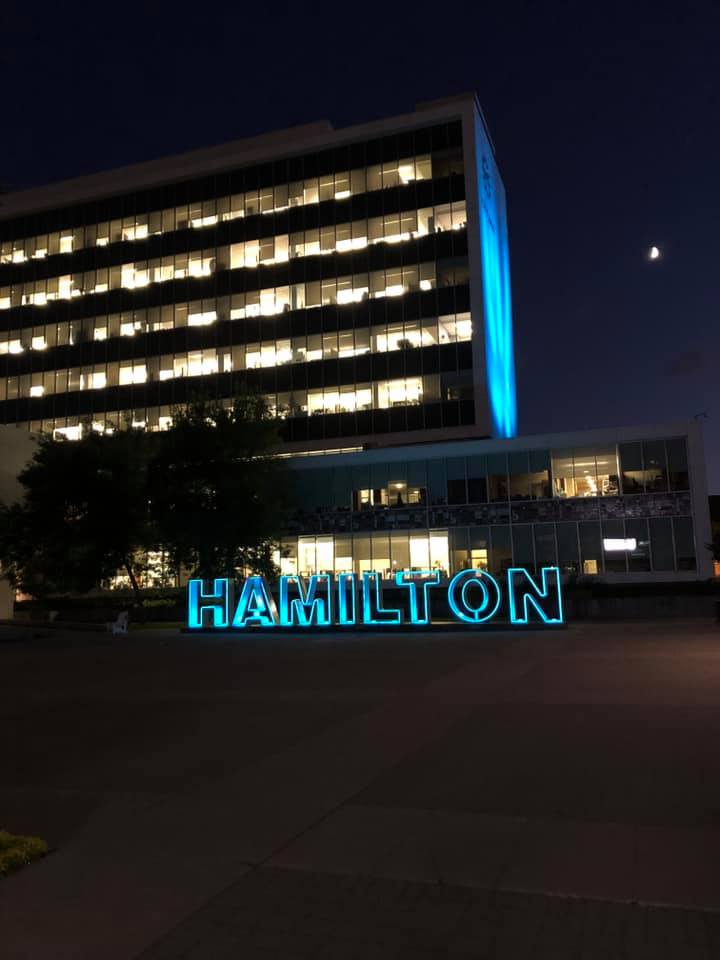 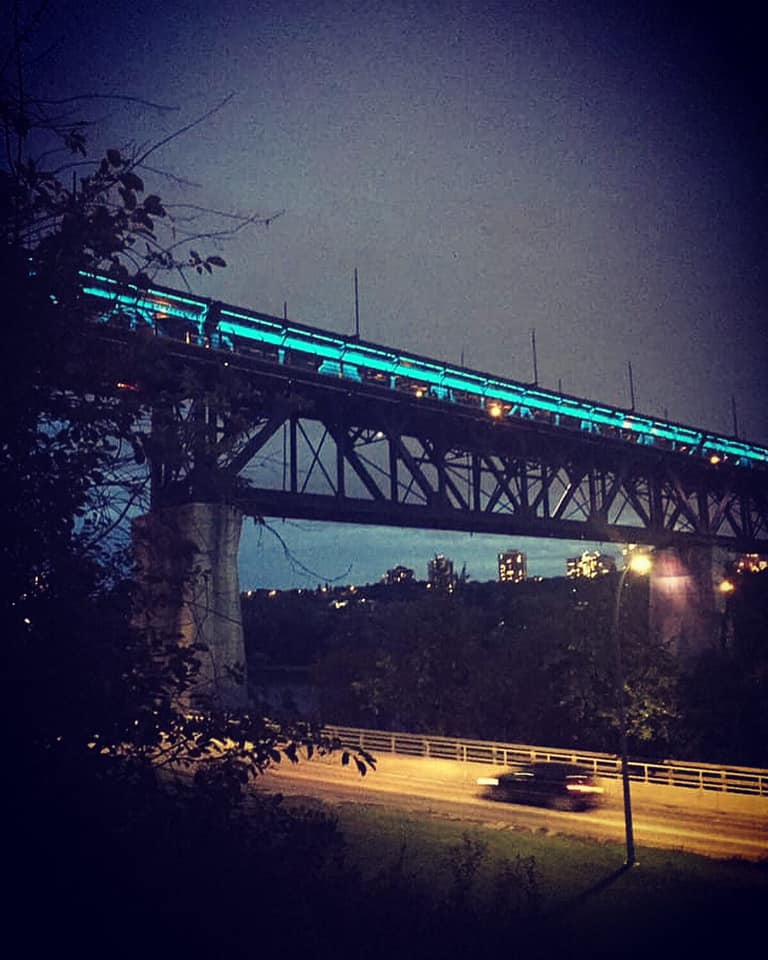 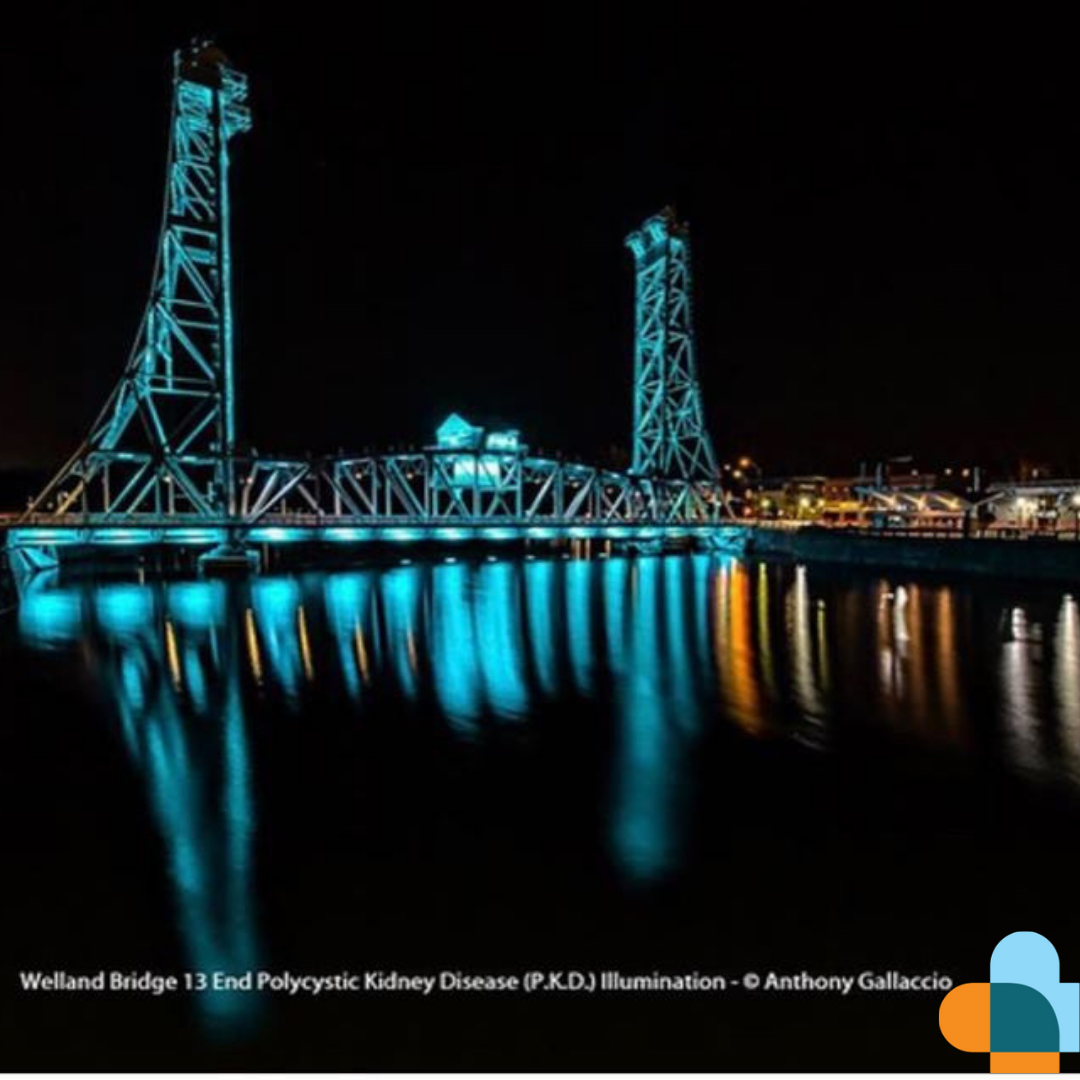 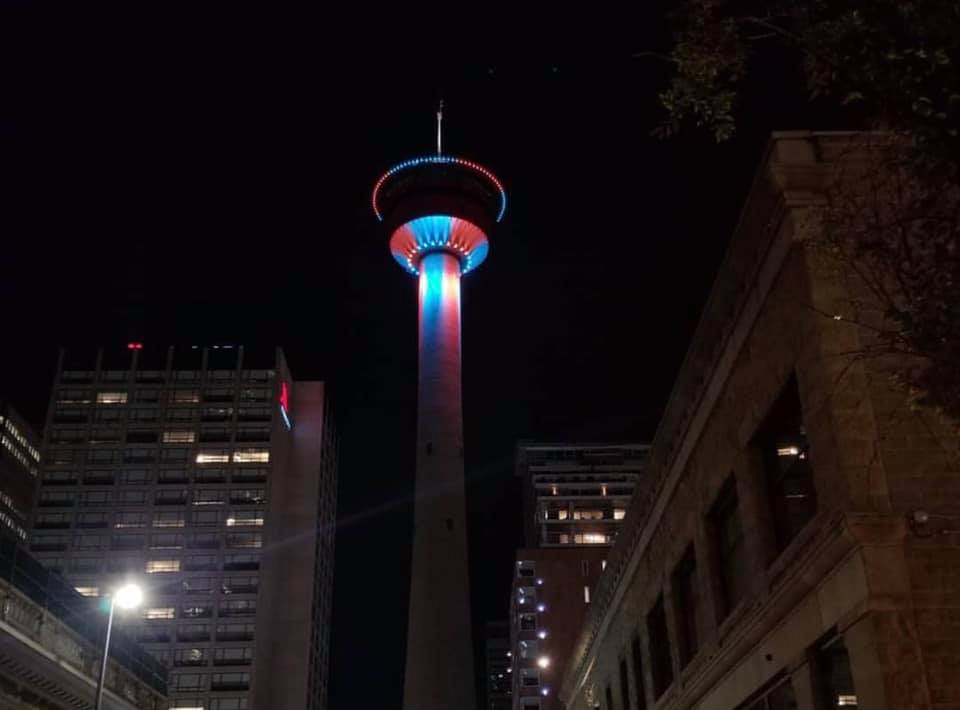 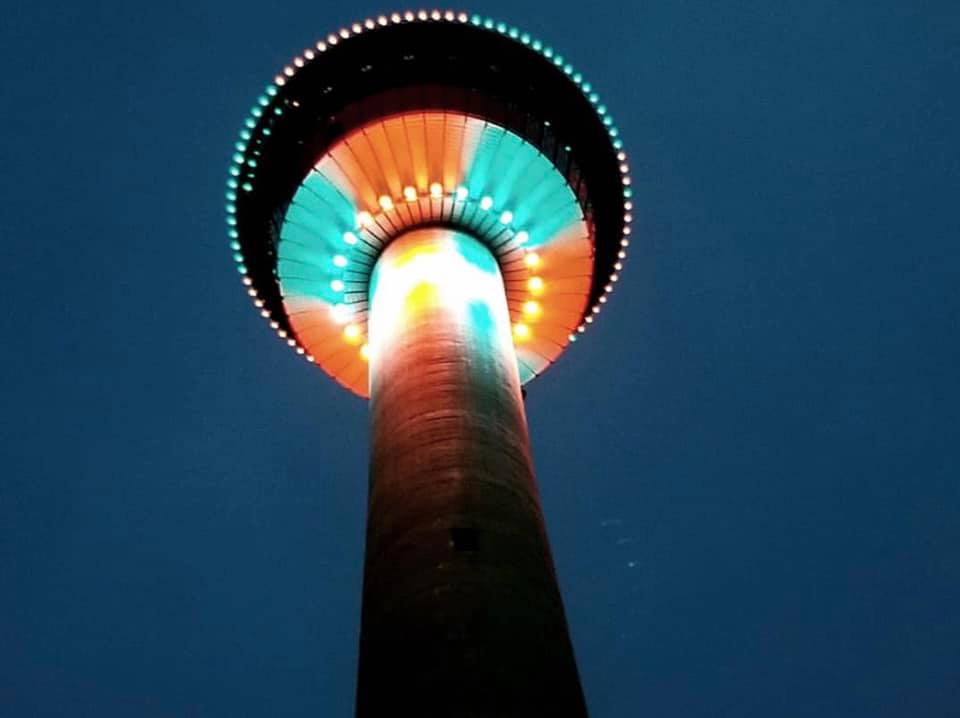 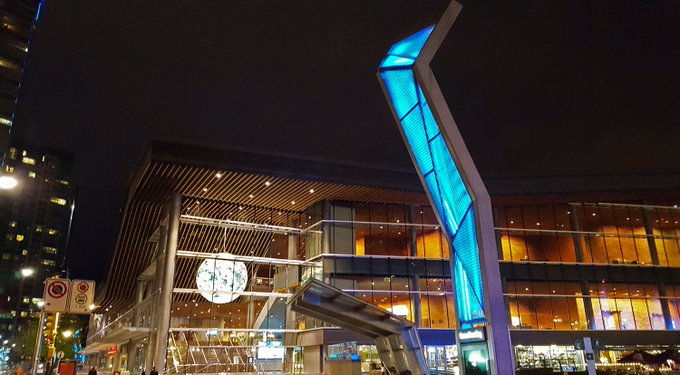 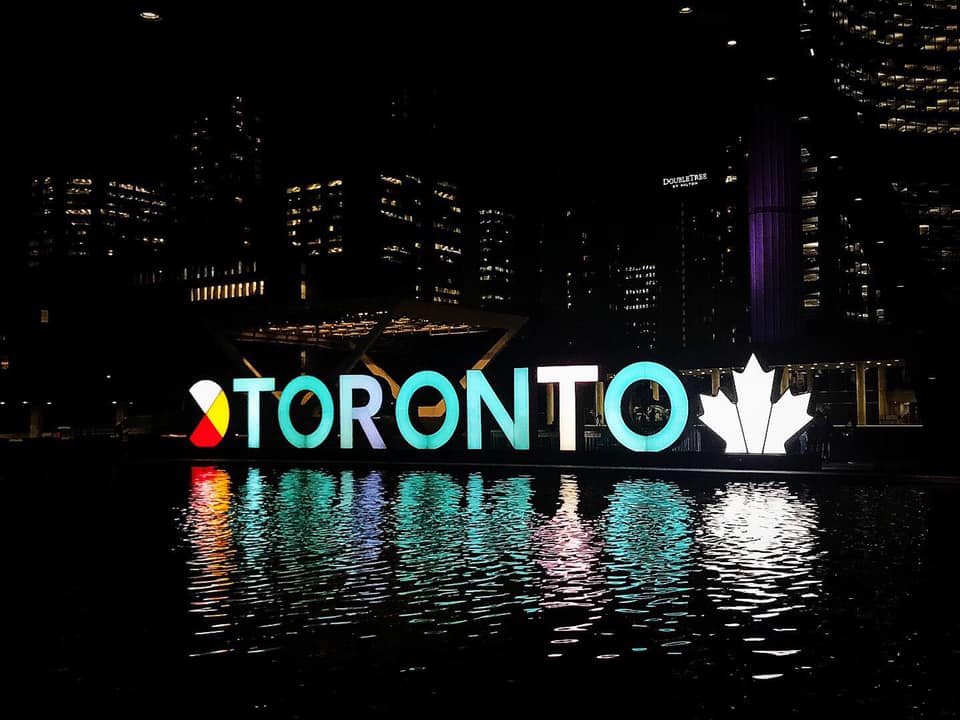 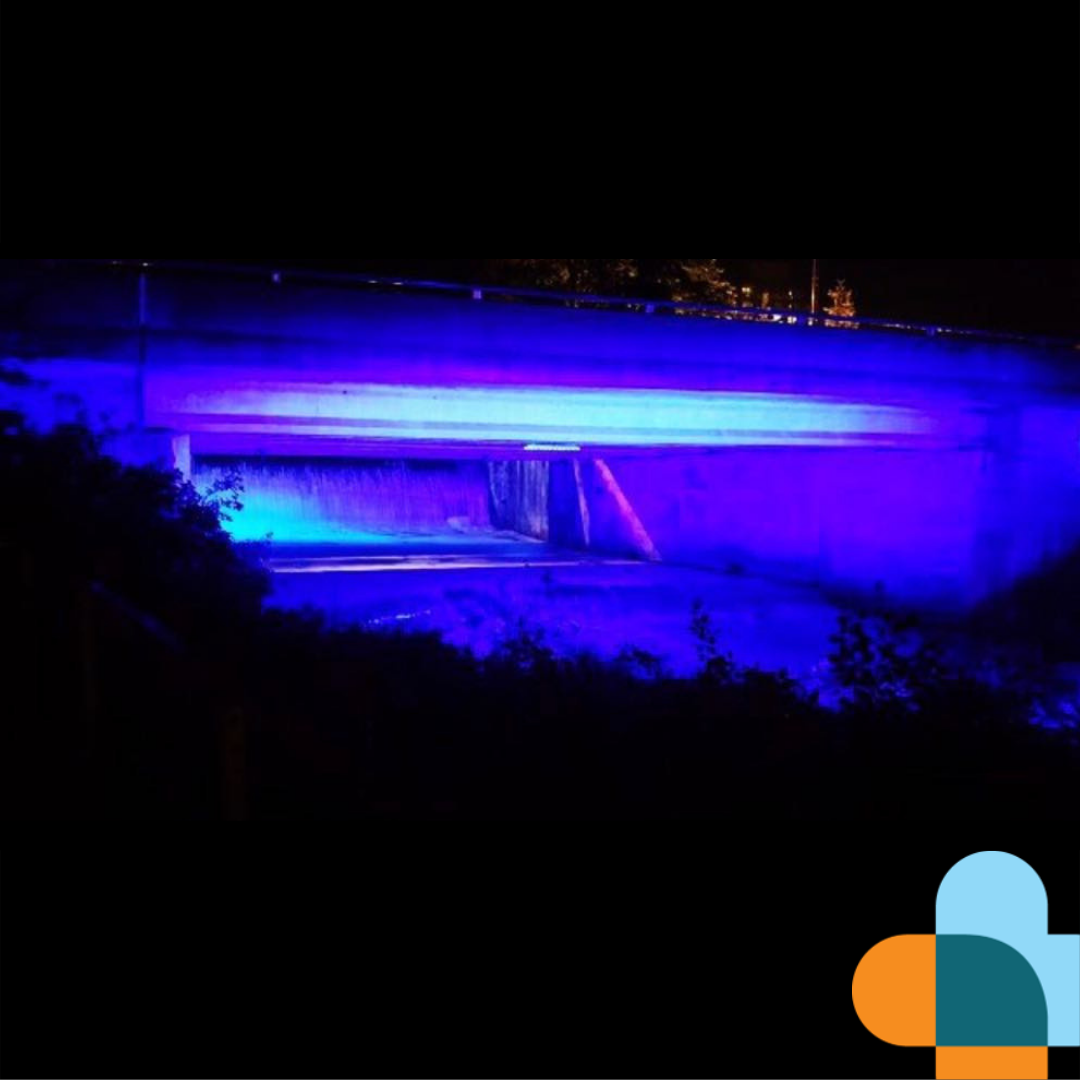 Fred A. Lundy Bridge, Newmarket ON 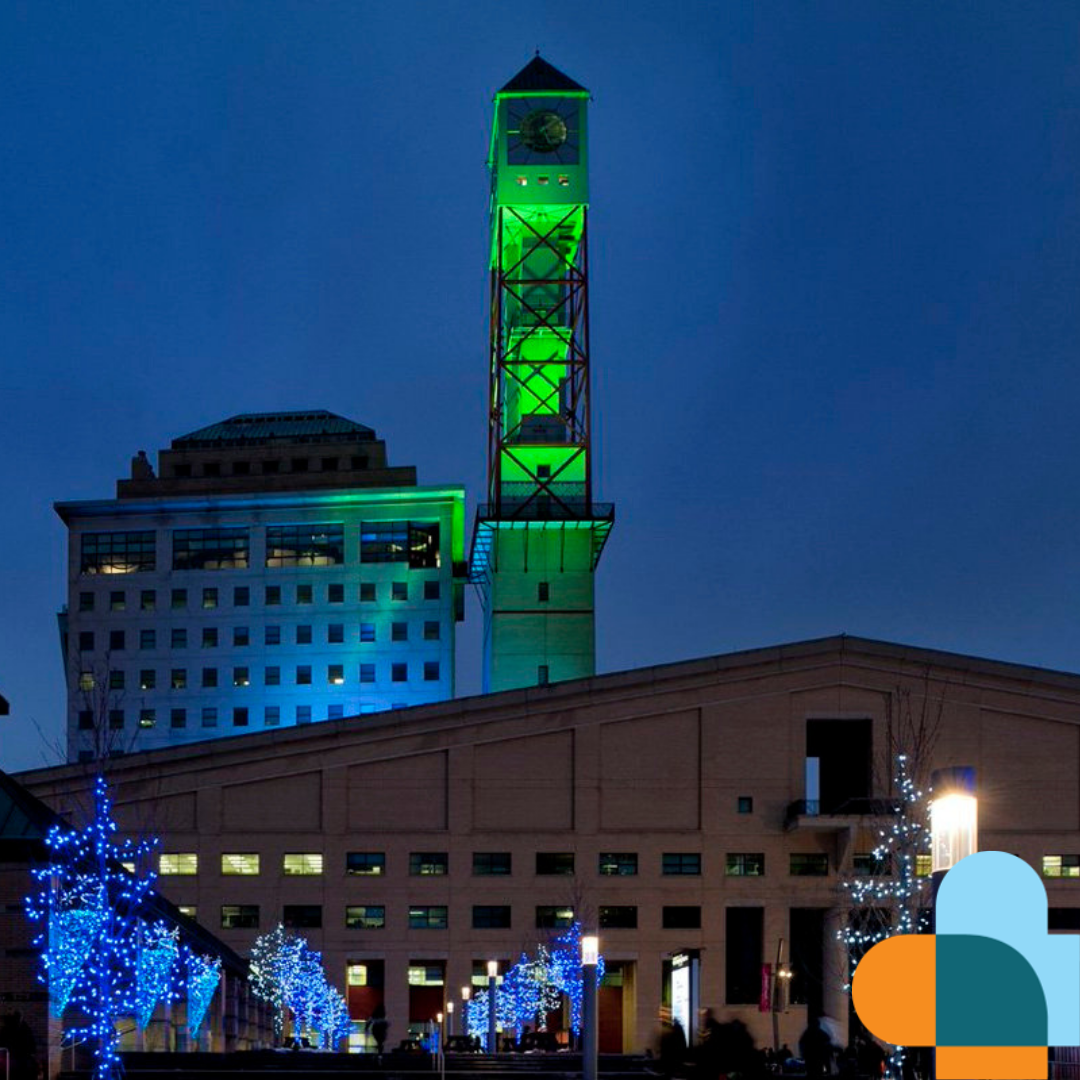 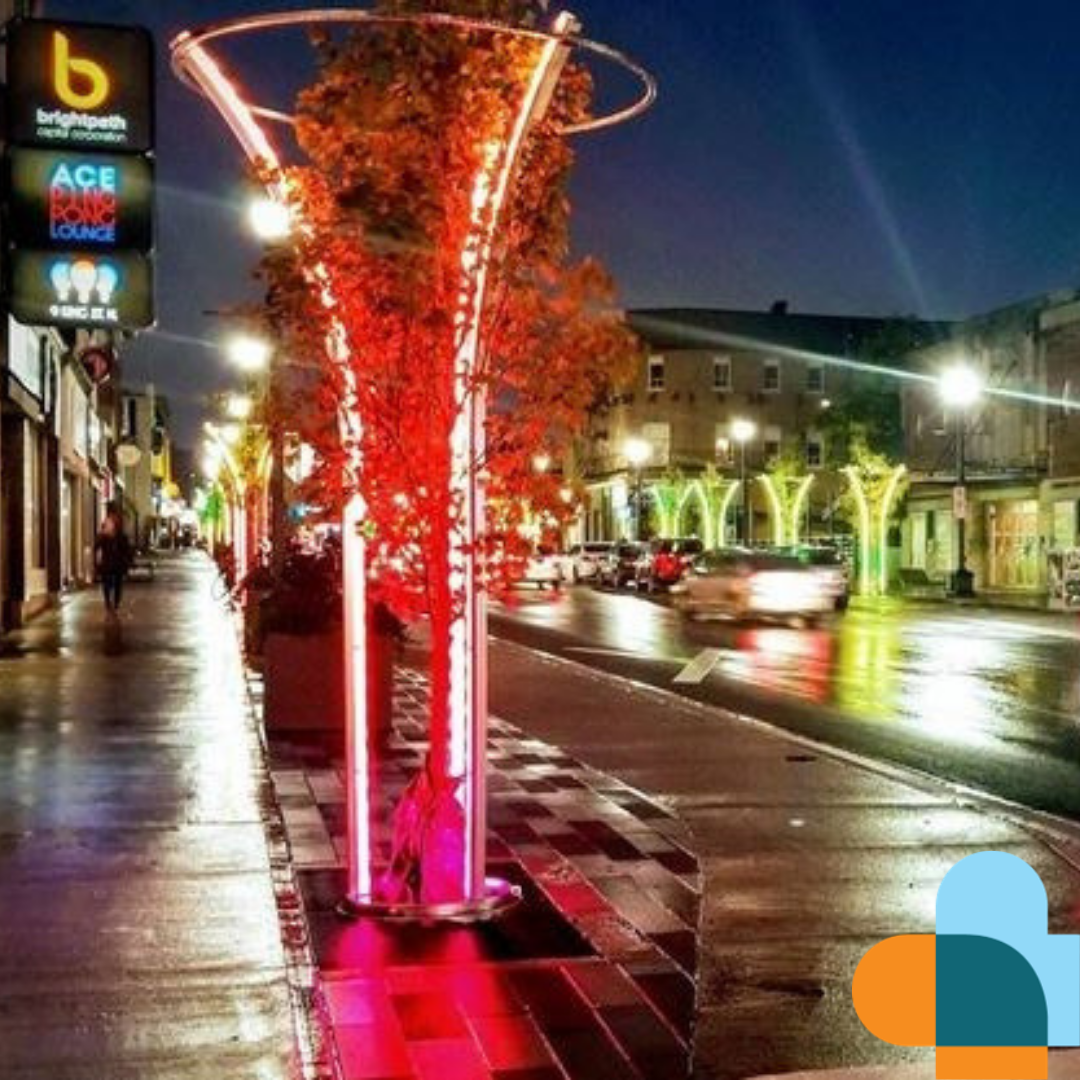 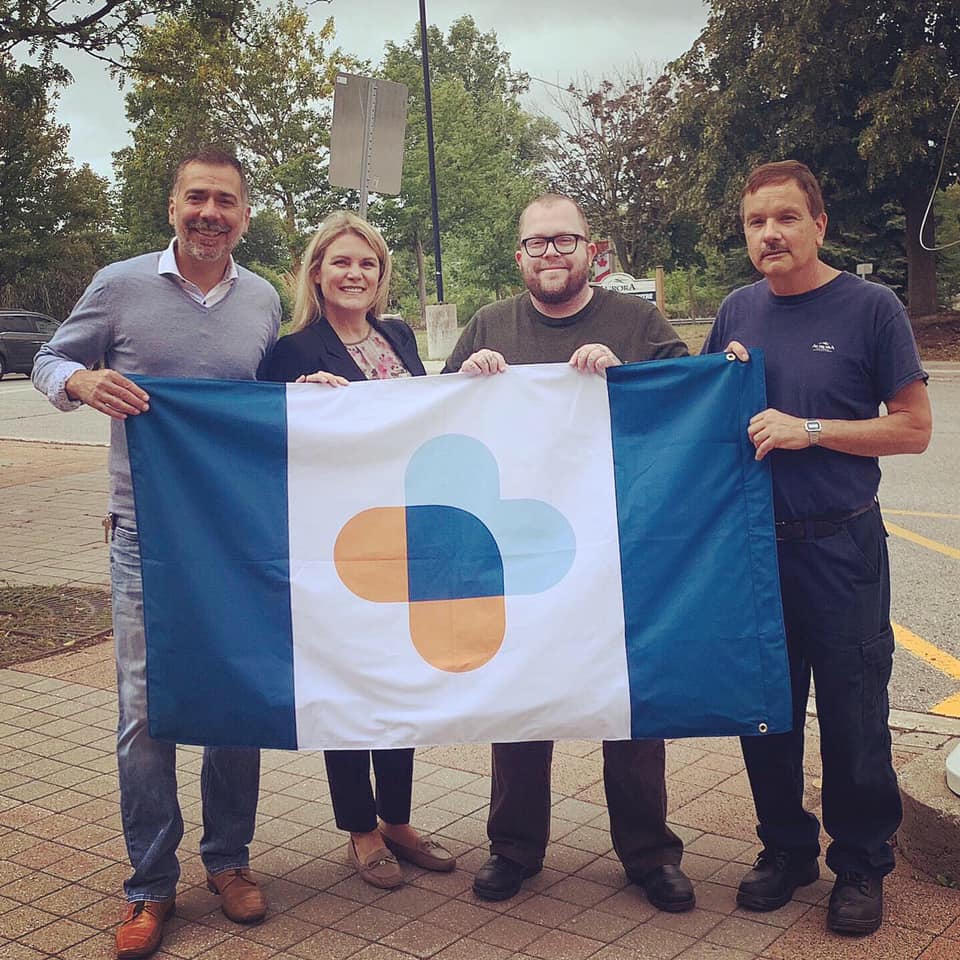 Flag raising with the Mayor Tom Mrakas, Aurora ON 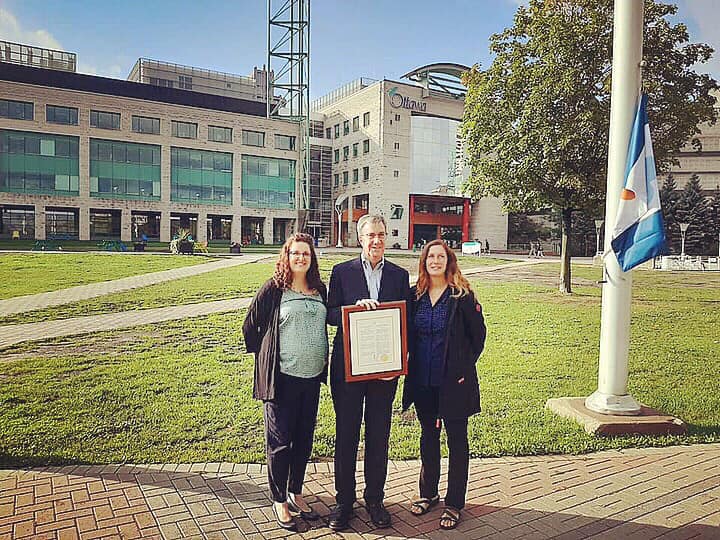 Flag raising with the Mayor Jim Watson, Ottawa ON 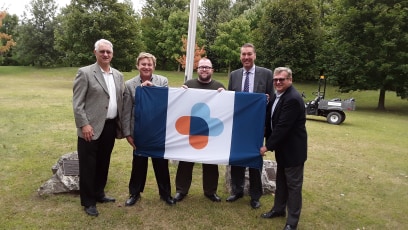 Flag raising with the Mayor John Taylor and Council Members, Newmarket ON 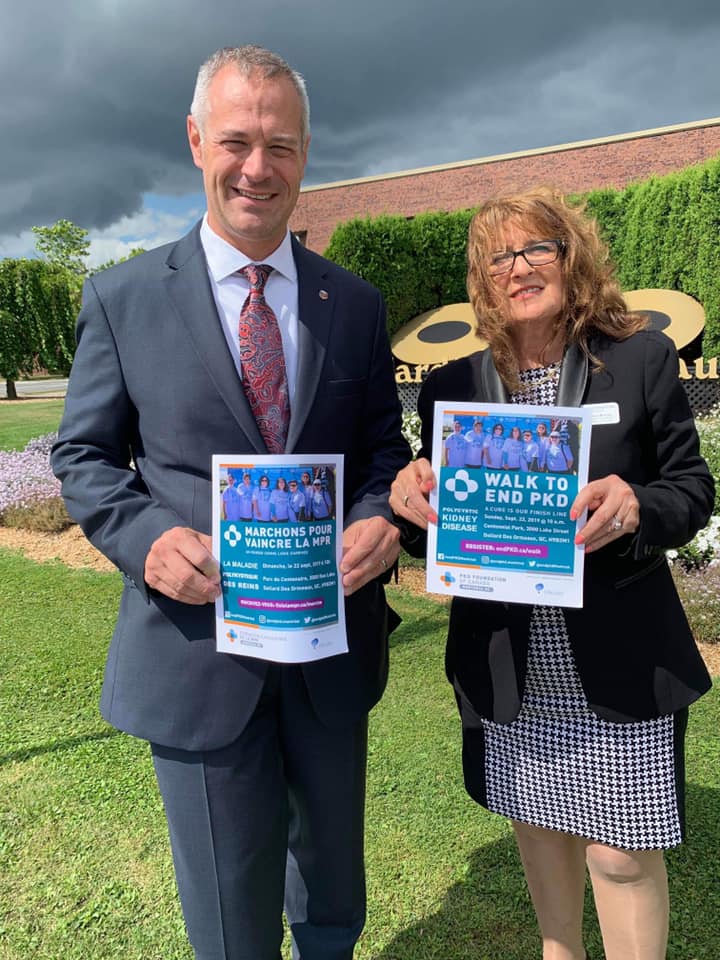 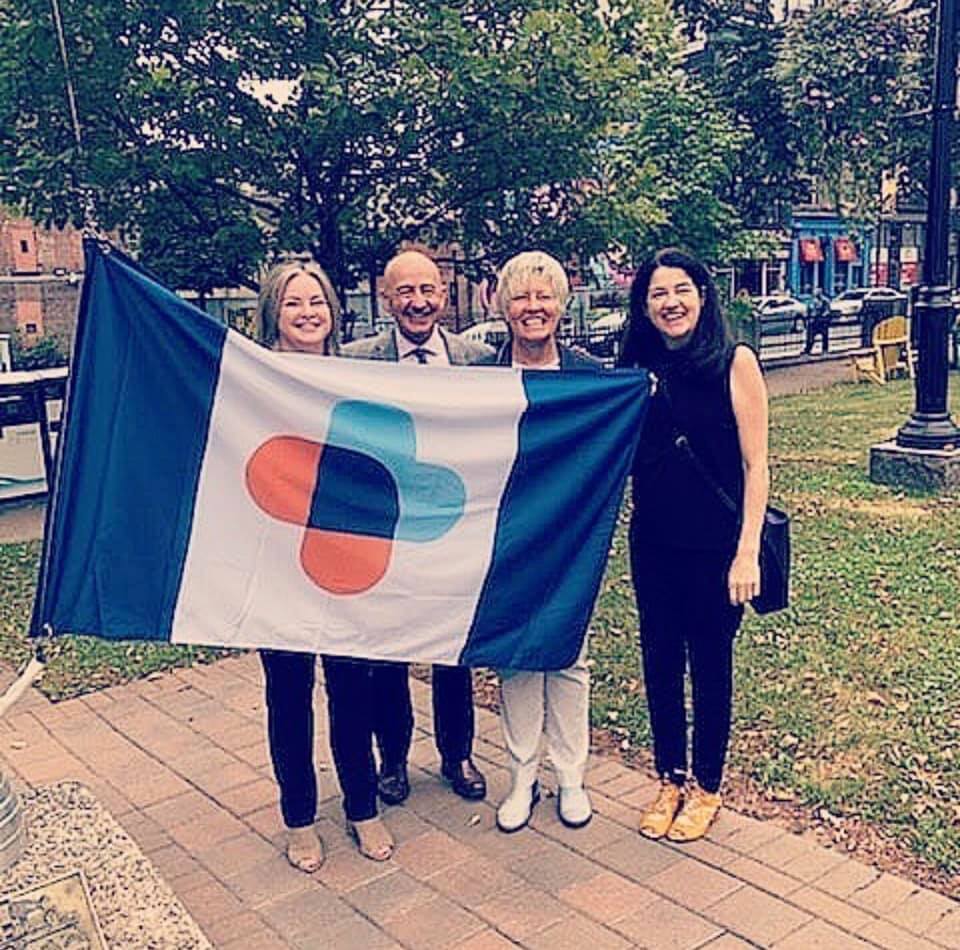 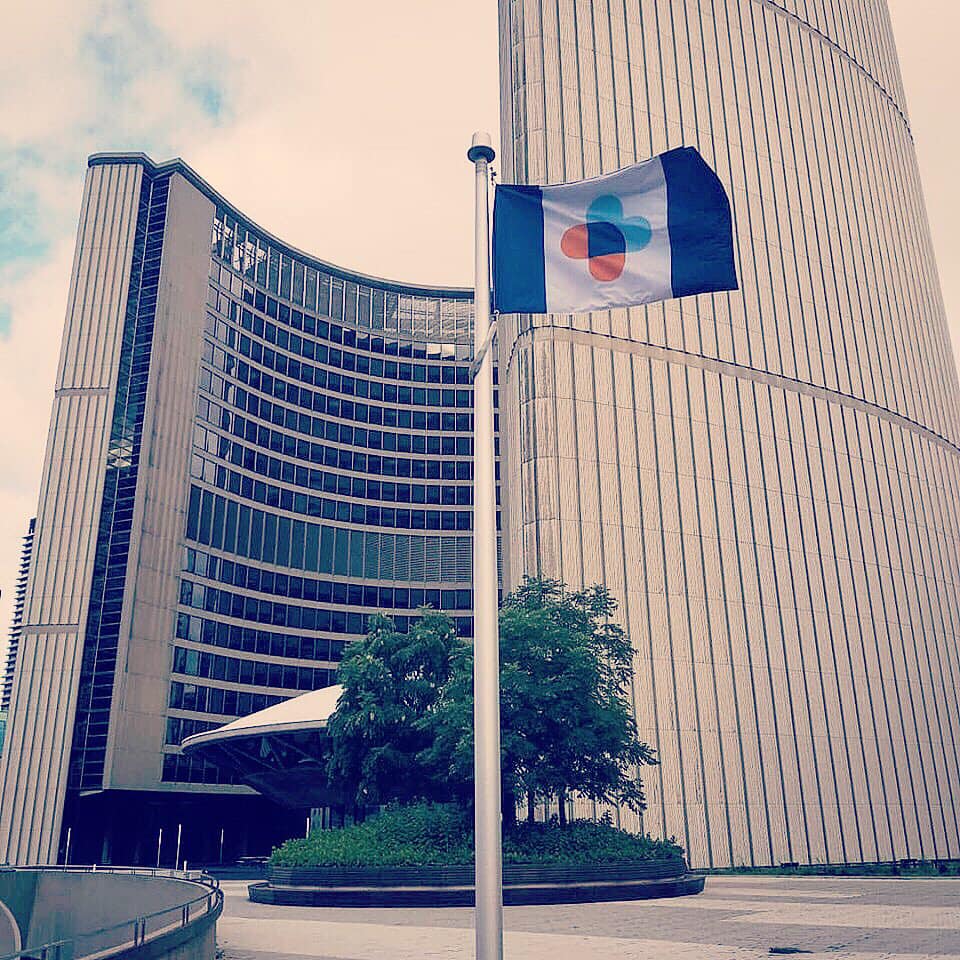 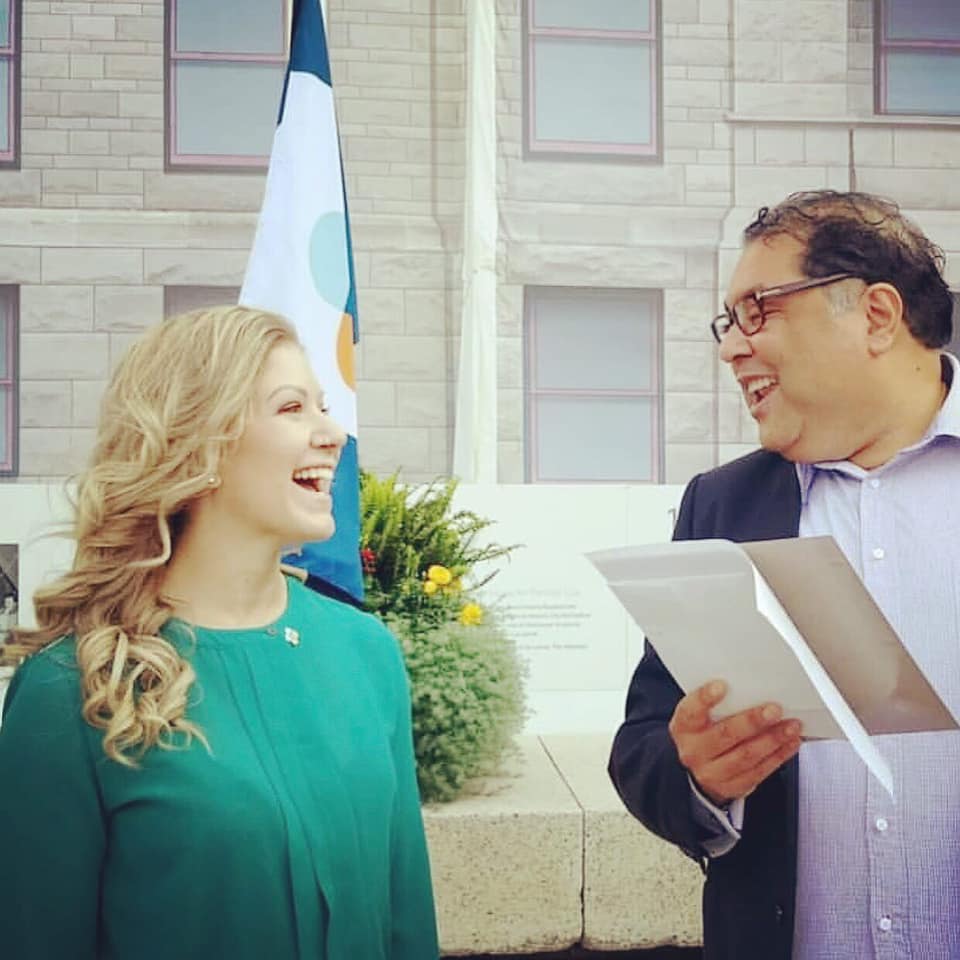 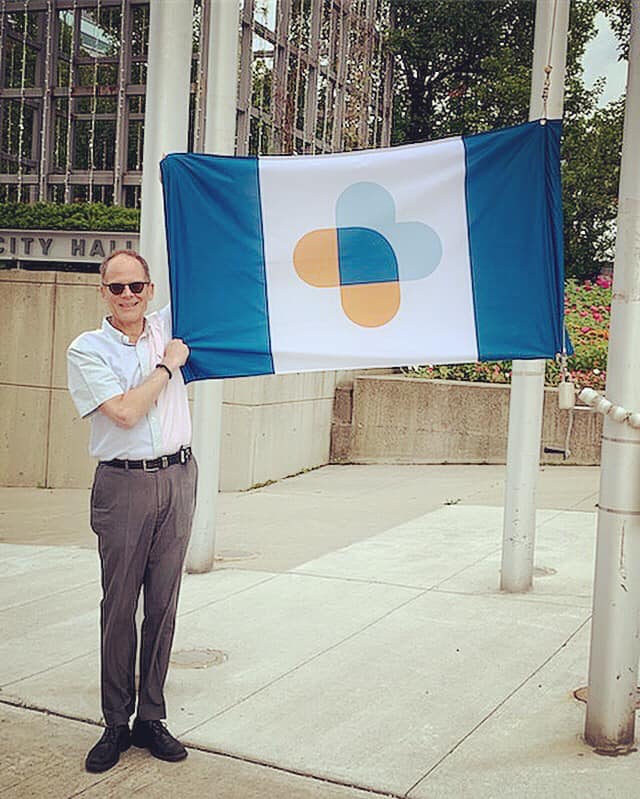 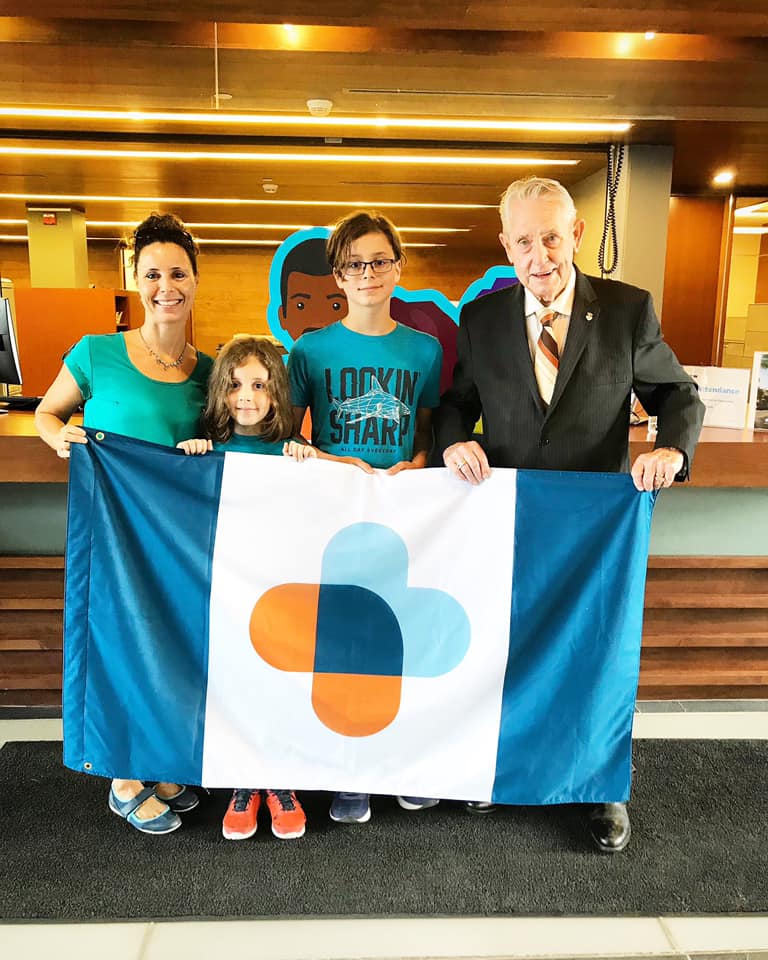 Flag raising with the Mayor Gordon Krantz, Milton ON 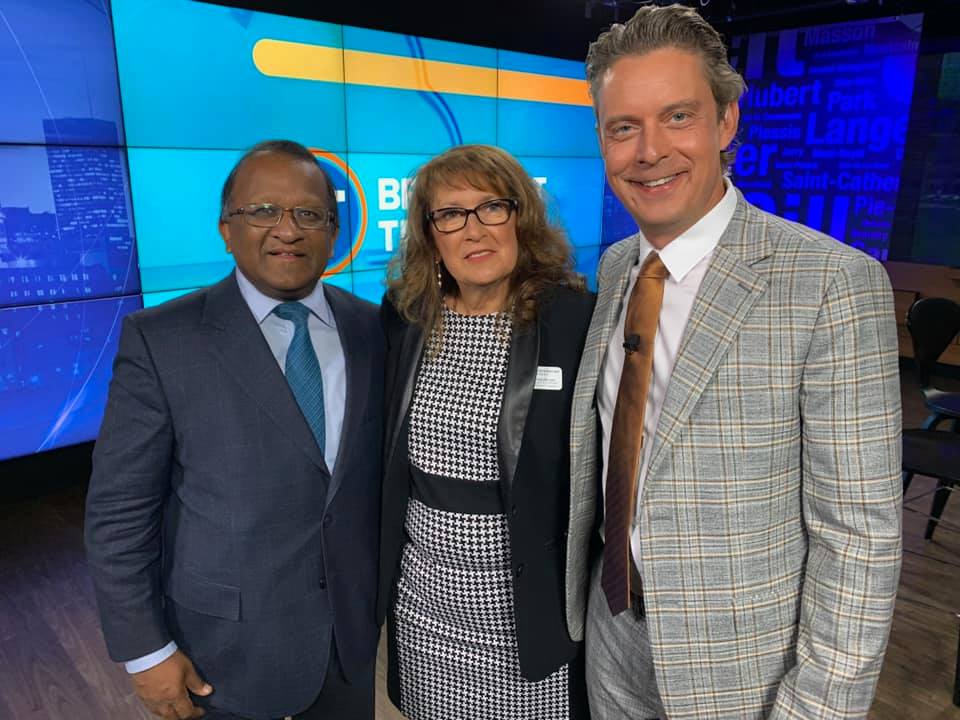