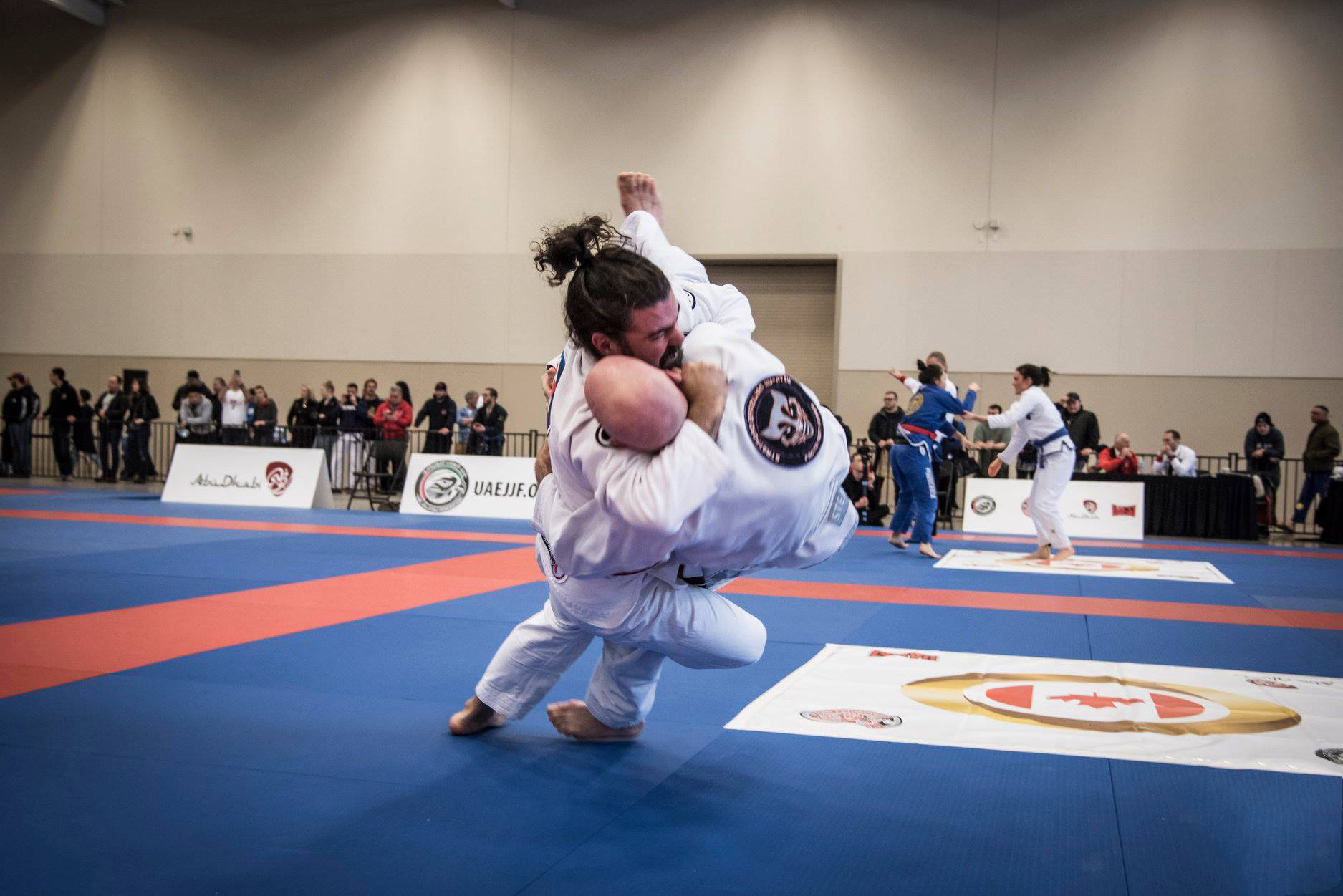 I found out that I have ADPKD just before my 45th birthday. I had just won a silver medal at the UEAJJF Canada National Pro Brazilian Jiujitsu Championship, and felt like my soul had been sucked away after throwing my opponent to the ground and landing on his hipbone with my kidney area. I won the match, but felt strange and weak during my final match. Two days later, I was in an emergency room unable to sit or stand from the pain. Twelve hours later (six of which were spent alone waiting for a blood clot to pass through my urethra), I found out that I had multiple cysts on both of my kidneys and liver. It was 5am and the ER Doctor was not exactly delicate with the news.

For the next six months, I went through a whole range of emotions: depression, anxiety, extreme cautiousness, as well as feeling hopeless and alone. I had a two-year-old daughter. I have a demanding career as a teacher at an elite independent boys’ school. I had plans.

Since that time, I have met with my doctor at the PKD clinic in Toronto, Canada. I met with a liver specialist and a surgeon; both of whom had opposing recommendations. I took the positive one. The PKD clinic meeting was at least somewhat reassuring, if opaque. I understand, doctors are coming in at a random point in the disease’s progression and trying to diagnose where I am. For me, the shock was to realize that I had three major cysts the size of tennis balls hanging off my kidneys. No wonder I could never look like Brad Pitt in “Fight Club”!

As I await my 6 month follow up, the hardest part is learning to drink 3 litres of water a day; I usually only drank 1 cup, at most. I hate water. However, I get it and have developed all kinds of elaborate ‘schemes’ to meet my daily intake. 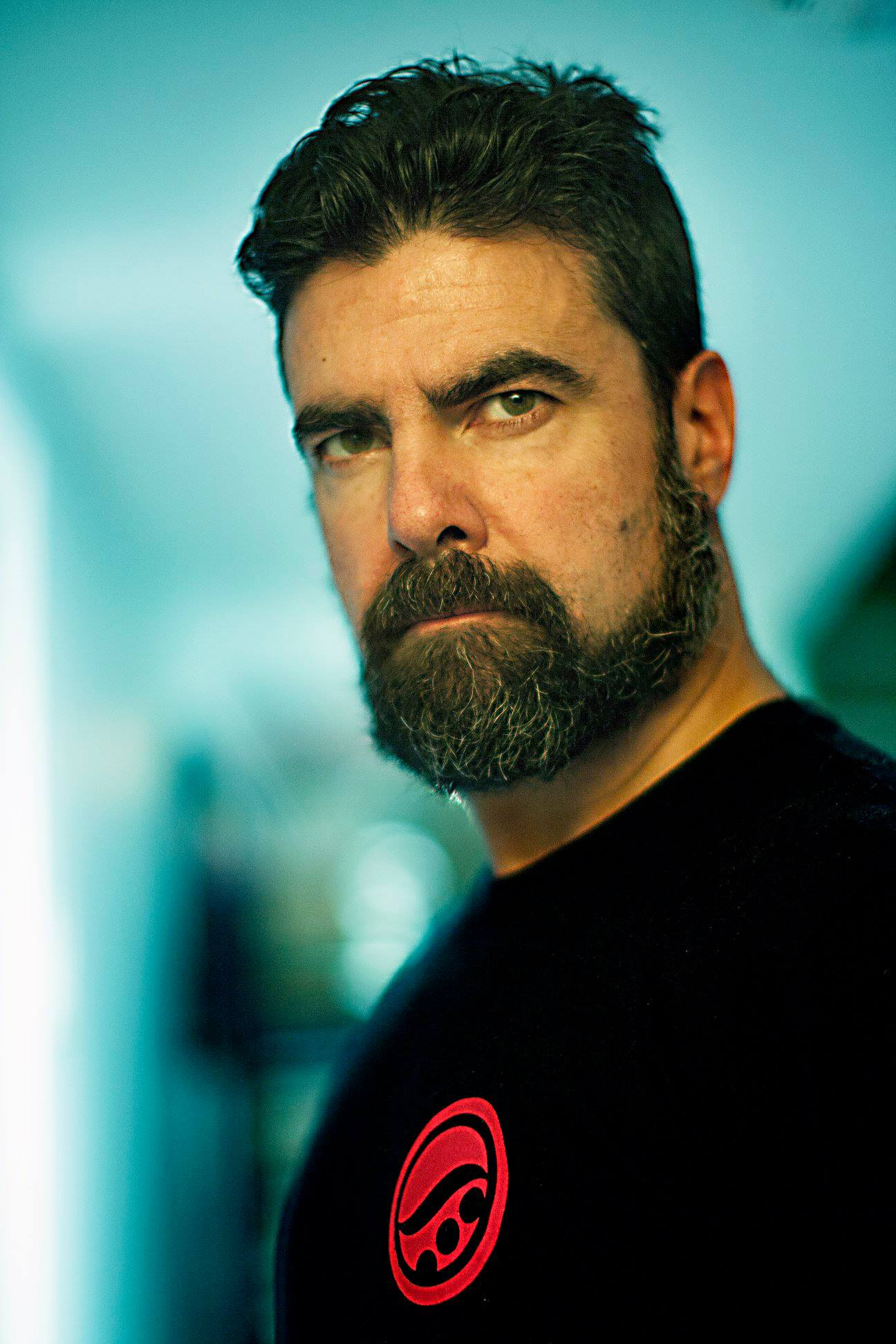 From what I understand, my version is less hereditary and slower because there are fewer, larger cysts versus multiple smaller ones. I have no family history, but my family history is rather vague. Being from the East Coast of Canada, family usually died of lung disease, alcoholism or workplace accidents without a CAT scan being done.

Where am I these days? I am trying to be positive and I spend a lot of time on my health. Since my accident and diagnosis, I have trained competitively in Iceland and competed three times. I also lost 20 pounds so that the internal pressure is less dangerous. I have no idea how long I have before things go south, but I hope to represent ADPKD as something that does not always stop us in our tracks immediately. Until it does, I will be out there trying to drink life to the fullest, and spending every mindful moment with my family and daughter. It is a bit of a life sentence, a sword of Damocles hanging over my head, but each morning I wake up and feel fortunate to have another day on Earth.