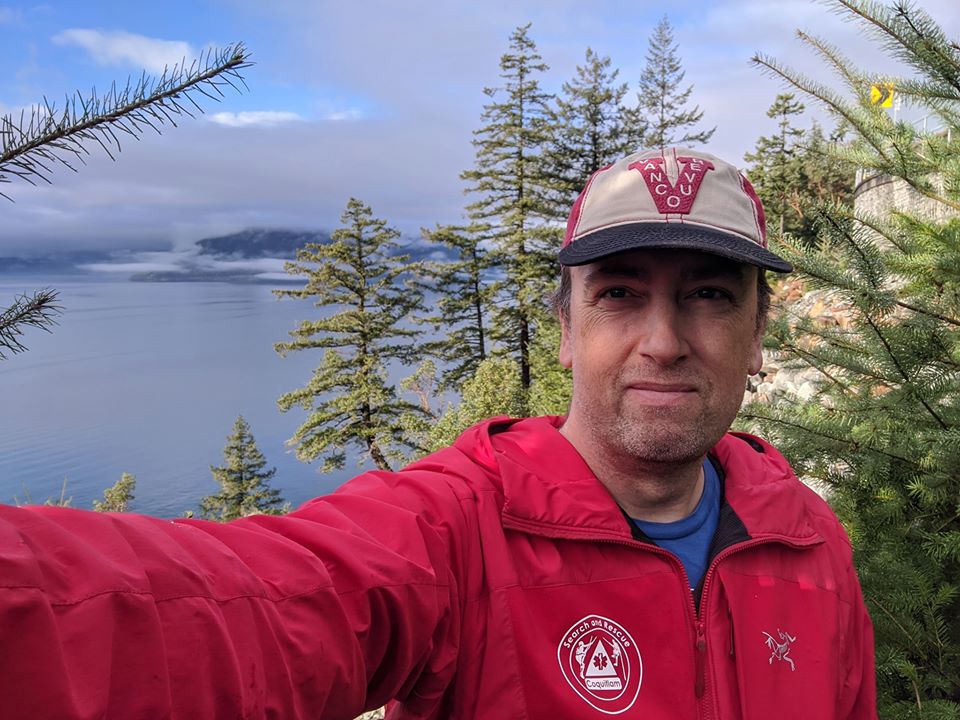 Hello friends, good news to share. As the title says, a kidney donor has been found.

I’ve been holding off talking about this for a few months now. The disease makes me exhausted, and for some reason the prospect of writing this note felt too much to tackle. I also want to be very careful about the privacy of the donor who had indicated they do not want to be in the spotlight.

However, I can’t very well notify all of my friends individually so I have to write this.

For those following along, back in 2017 I went public with my impending kidney failure due to Polycistic Kidney Disease, and in June of 2019, at the prompting of my nephrologist and transplant team, I made an appeal for a kidney donor. Writing that was one of the hardest things I’ve ever done.

What I can tell you now, and it kinda chokes me up to say this - I was overwhelmed by the response I received.
In the months since I posted my appeal, friends, acquaintances, family and even strangers came forward to offer their kidneys to me. And of particular significance to me, the SAR community was particularly supportive. So many former and current SAR members came forward to be tested.

I’m fortunate that, in my role as media spokesperson for Coquitlam SAR, quite a few people in the media know who I am, so they covered my story locally. I was on CBC, and in the Tri-City News and a few others. I was grateful for the exposure and at the same time, I hope that it spread some awareness about my disease and the need for organ donors.

I don’t want to minimise the sacrifice of any person who stepped forward - and that’s what we’re talking about here - a sacrifice. Many people contacted me just to ask what donating a kidney entailed, asking me what my blood type is. To every single person, whether you ended up getting tested or not, I want you to know that whatever happens you mean the world to me. It is impossible to overstate how meaningful it is to have someone care so much about your life that they would even consider giving you a piece of themselves. 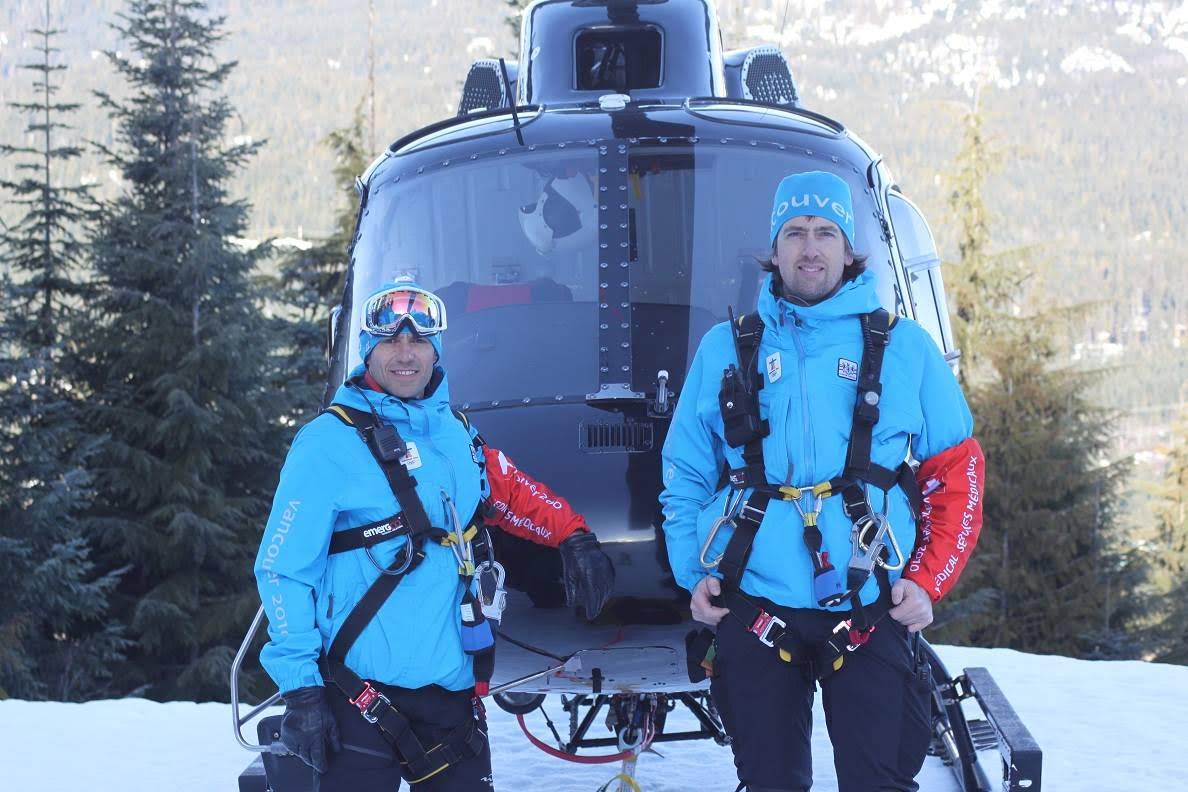 For those interested I’ll tell you what ended up happening.

As I said above, since my appeal a ton of people came forward and I heard feedback from the Transplant Clinic that there was a lot of interest. As the summer wore on, my partner Sylvia was tested and found to not be a match, but she went forward with the rest of the testing and was approved to donate. Sylvia became the goalie - she said she would go into the Kidney Paired Donation Program if there was no direct match.

The paired program is not ideal. It would require Sylvia to fly to wherever the recipient to her kidney was living, and I would stay in Vancouver as a donor would fly here. That would leave us likely on two sides of the country when the surgery happened - would would be complicated for our son. The transplant clinic clearly considered this to be “plan B” as a direct donation is easier logistically.

At the same time I was hearing from a few of the people who were in testing as they moved through the process - which can be quite involved. I know from talking to Sylvia that there’s at least two full days of testing involved, and likely more if you don’t live close to a major hospital. So again, I’m so grateful to everyone who took the time and went to the trouble of being tested.

In July the PKD Foundation of Canada did a piece on me for their web site.

Then around September I heard from a few people that they’d been told to hold off the next stage of testing, that there was someone who was further along and was likely a match. That was amazing news, but I didn’t want to get my hopes up. I was also very curious about who it was. I had a few guesses but as you’ll see below I had no idea.

Even at that point there were still people contacting me and asking how to donate. I was also invited by the Kidney Foundation and Gordon Cartwright from Woody’s Pub to participate in an event to raise awareness about organ donation - and again the SAR community came out to support me. This event made me feel better than ever about the support from the community, and Gordy and the Kidney Foundation have continued to be major supporters.

As I have said many times by now, SAR people will get up in the middle of the night to rescue strangers. Can you imagine what they will do for a friend? 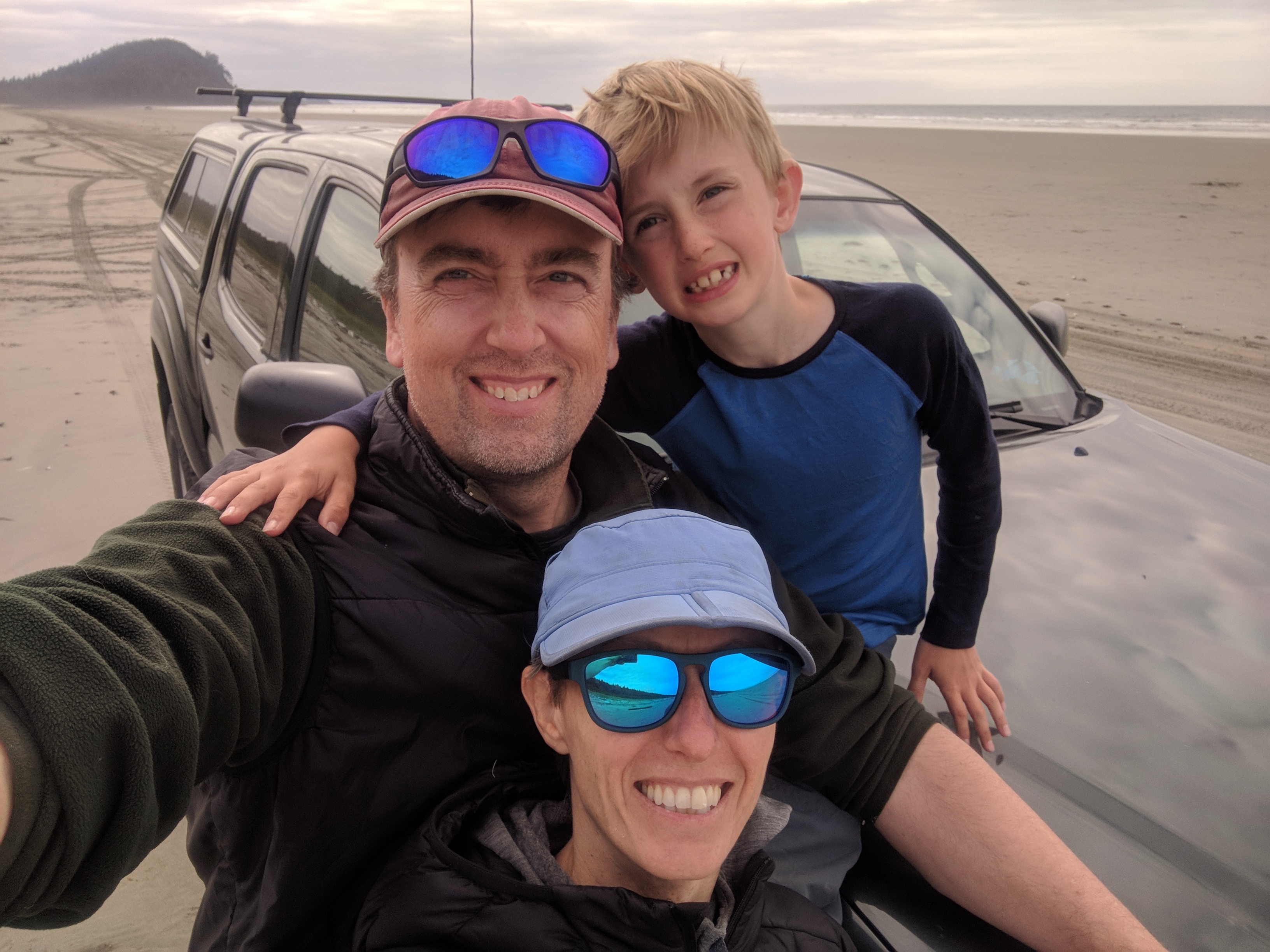 In November 2019 I got a call from someone I know in the SAR community as I was driving home from Squamish. They said I should pull over - and with both of them on the line, proceeded to tell me that their partner had been tested was a match, and was approved to donate.

I was shocked, it turned out that the entire time this person was being tested. They had kept the details from me because they didn’t want to get my hopes up, so I was totally unaware of their progress.

I was overwhelmed with emotion. We talked for a bit, and then I continued my drive home. Waves of relief swept over me, and a few minutes later I pulled over again, afraid that the tears in my eyes would cause me to crash the car.

Thinking about this again right now I still feel emotional.

As many of you know, the story of how I was diagnosed started when I joined my SAR team, so it is only fitting that the SAR community is what ultimately saves my life.

The Transplant Clinic takes over now. My GFR has been surprisingly stable at 15 - right on the cusp of kidney failure. I’m quite tired a lot of the time but I’m still working thanks to help from Sylvia who is on sabbatical this year and can take a lot more time to do my share of the household tasks. Without Sylvia all of this would be impossible.

I got a call from the Transplant Clinic this afternoon letting me know that the surgery would likely be scheduled for June. I’m pretty sure I’ll never need to go on dialysis - which is great news. We don’t have a date yet but they’re working on it.

Given recent news of the emergency backup goalie for the Hurricanes (a kidney transplant recipient) I am hoping that I’ll be a lot more energetic after the surgery! I’ll have to be a lot more careful about my health, I’ll be on immunosuppressants and more susceptible to infections and some kinds of cancer but it’s so much better than the alternative. 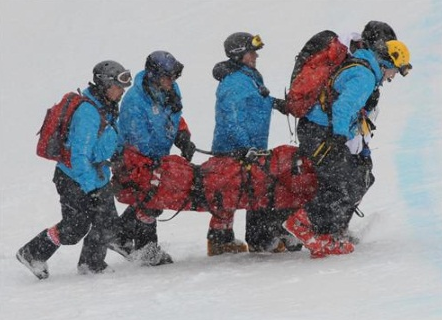 Again, I am eternally grateful to all of you who came forward to be tested or even to inquire. I will always be in your debt, you know who you are, and all you need to do is ask, I will go to the ends of the earth to help you.

If there is anyone else in your life who may need a transplant please know that you don’t need to be the same blood type, leave that up to the specialists. Anyone can donate and be part of the paired program if they meet the criteria. The testing is rigorous and not everyone can be a donor.

Thank you all for reading.