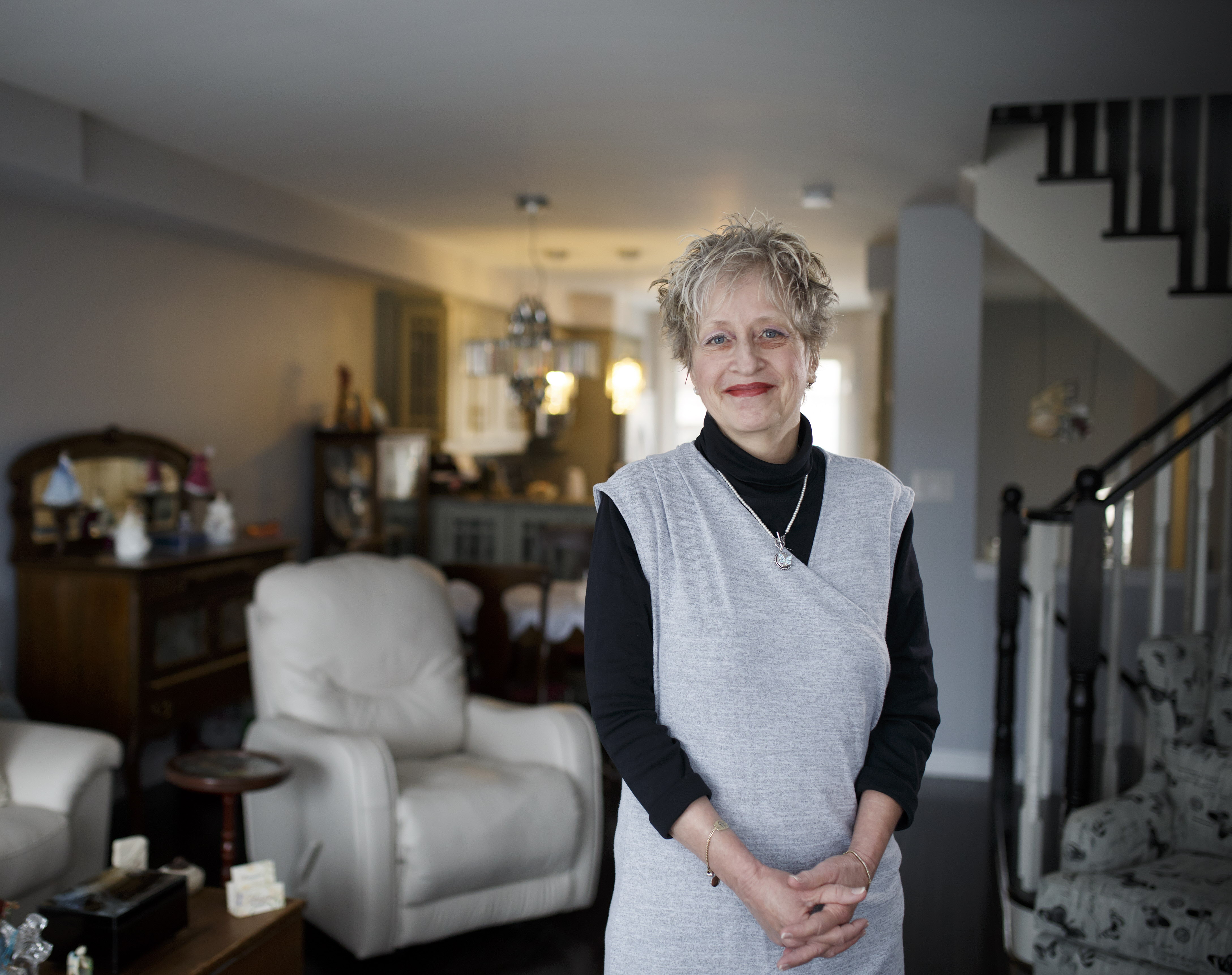 Thirty-seven years ago, I received the diagnosis that I had polycystic kidney disease and my life changed instantly that day. I had no idea that I was ill, let alone had a chronic kidney disease. I did not know anything about PKD or anyone that was affected by it. For many years, I went to several different doctors; however, I did not receive any help from them because at the time very little was known about this disease.

In 1994, I was contacted by another PKD patient, who received my name from the PKD Foundation in the U.S. He asked if I was interested in meeting and I was thrilled to finally connect with someone living with PKD. This meeting was in a little home in Oakville, Ontario, and from that meeting we formed the Polycystic Kidney Disease Research Society of Canada. This was so very important to me, as I couldn’t get help anywhere up until this point going through this journey. I didn’t want anyone feeling as alone as I had and wanted us to be able to help all PKD patients.

It later became the PKD Foundation of Canada, helping patients and families all across Canada. It is so heartwarming to see how this incredible charity has grown and all the amazing progress that has been done in the field of PKD because of the Foundation’s staff and volunteer Board of Directors. Their leadership and support of patients and their families truly helps to bring everyone together in the fight to END PKD.

I feel my referral to Dr. Janet Roscoe early on is what saved my life. She could not believe the condition I was in and referred me to the transplant program at Toronto General Hospital (TGH) following my second appointment. In my case, the liver was more severely affected at first, rather than the kidneys. I was evaluated at TGH and immediately put on the transplant list for a new liver. After two and a half years, I received my first Gift of Life on April 25th, 1998. Nine and a half years later, I became very ill and with one day to live I received my second miracle, another liver donation, on March 30th, 2008. My transplant journey is not over as my kidneys are getting worse; partly because of disease progression and also from being on anti-rejection drugs for almost 20 years. I’ve been told that a kidney transplant will be next, but this time I’ll be able to have a living donor, which I’m very happy about!

Living with PKD is a very hard life-long battle, with many good and bad days along the way, but I feel so blessed to have received my two Gifts of Life so far and God willing, a kidney down the road. I have met the most loving and amazing warriors and their families, whom I love dearly, and I wouldn’t want my life to be any other way now other than to share my life with them. I have also met incredible transplant recipients and donors over the last 20 years. For them I am so grateful.

To end, I want to share a quote from my favourite poem A Time to Believe by B.J. Morbitzer:

"To believe is to know we are never alone,
That life is a gift and this is our time to cherish it."