SEPTEMBER 2020: I live in southern Nova Scotia and have known that I have PKD since I was 18 years old. I am 55 now and am in end stage renal failure with my function being at 10%.

My experience with PKD began when my mother, who for 2 years, went undiagnosed and walked with a cane due to her failing kidneys taking calcium from her bones. I was in my early teens at that time. Once diagnosed, she had a port put in her abdomen for home PD (Peritoneal Dialysis), but halfway through her training she was fortunate to have a transplant.

Fun Fact: At the time of my mother’s transplant, July 1982, Cyclosporin A was the new anti-rejection wonder drug. However, because it was so new and in the trial stage, patients got to pick a card from a pack similar to a lottery. If the card said “yes”, the patient received the drug. If it said “no”, they didn’t. Luckily, my mom chose a “yes” card, as did her kidney twin (the lady who received the other kidney from the same donor – they became lifelong friends).

My mother lived with her transplant for 18 years, surviving cancer in 1991, but succumbed to the cancer, Non-Hodgkin’s Lymphoma, which came back in 2000. However, that extra 18 years allowed her to see me get married, meet and spend 9 years with her only grandson, and contribute many volunteer hours to the local chapter of the Kidney Foundation, which was her way of giving back. 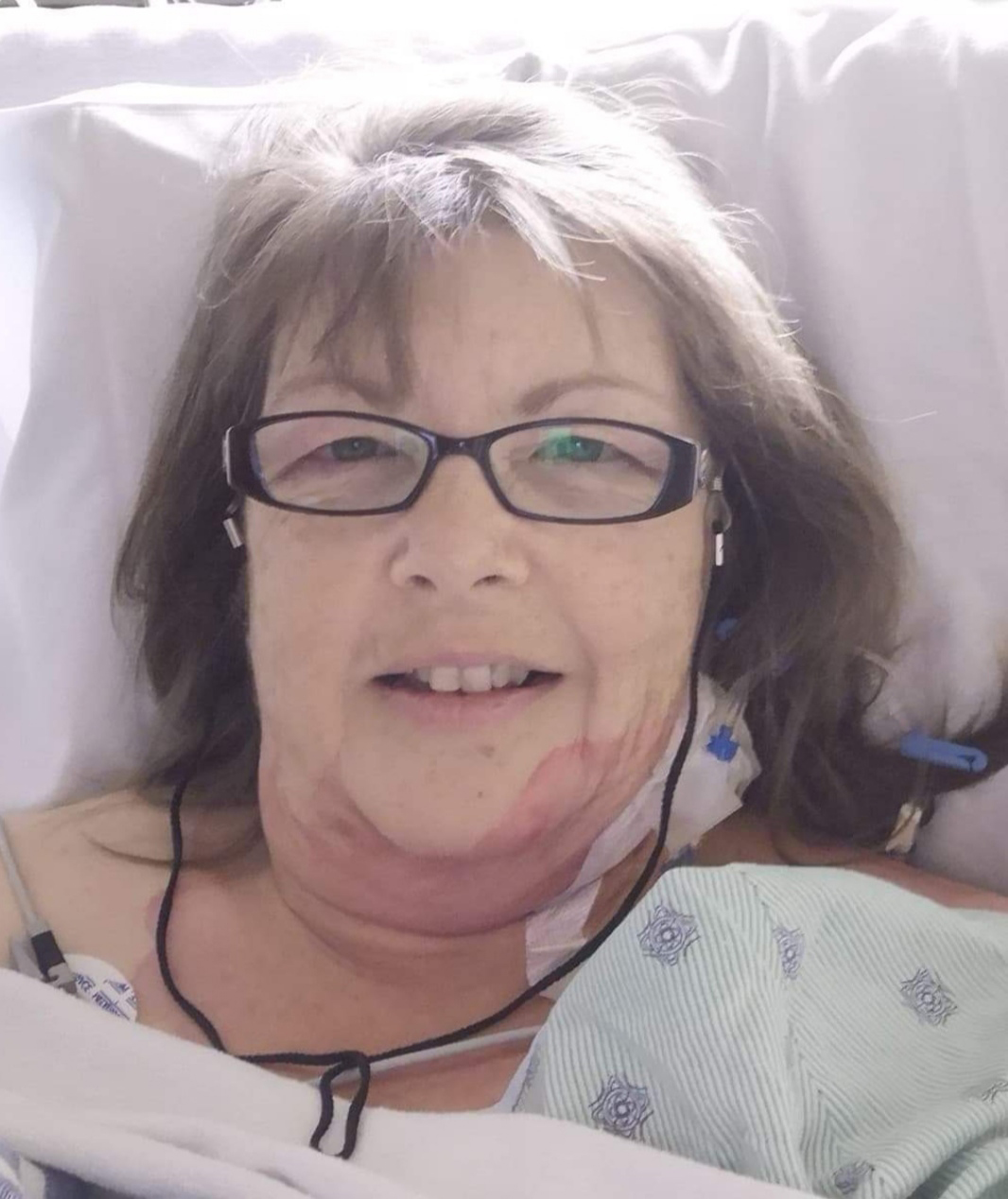 Before going off to college in 1983, I had an ultrasound done on my kidneys to confirm if I had the same disease as my mother or not. It was at this time that I was diagnosed. Three years ago in 2017, my function was below 20% and I have been monitored to slow the progress as much as possible. Next week I go to the QEII in Halifax to have a port put in my abdomen to begin home PD. Let’s hope I am as lucky as my mother and come home with a new kidney instead.

JANUARY 2021 UPDATE: I am happy to share that I received a kidney from a living donor/friend here in my hometown of Shelburne, Nova Scotia on Dec. 17, 2020. I was in the hospital over Christmas, but my heart was joyful. I had a PD catheter installed on Oct. 1, 2020 but never had to use it, as the timing was perfect for the scheduled surgery. I was at 8-9% kidney function, but was able to hang on without dialysis before the transplant. As of this writing, I have had my new kidney for 5 weeks and everything is going well. I still have the PD catheter but it will be removed mid-February.

I feel humbled and very blessed for such a wonderful friend who chose to donate a kidney to me. The best Christmas gift ever! 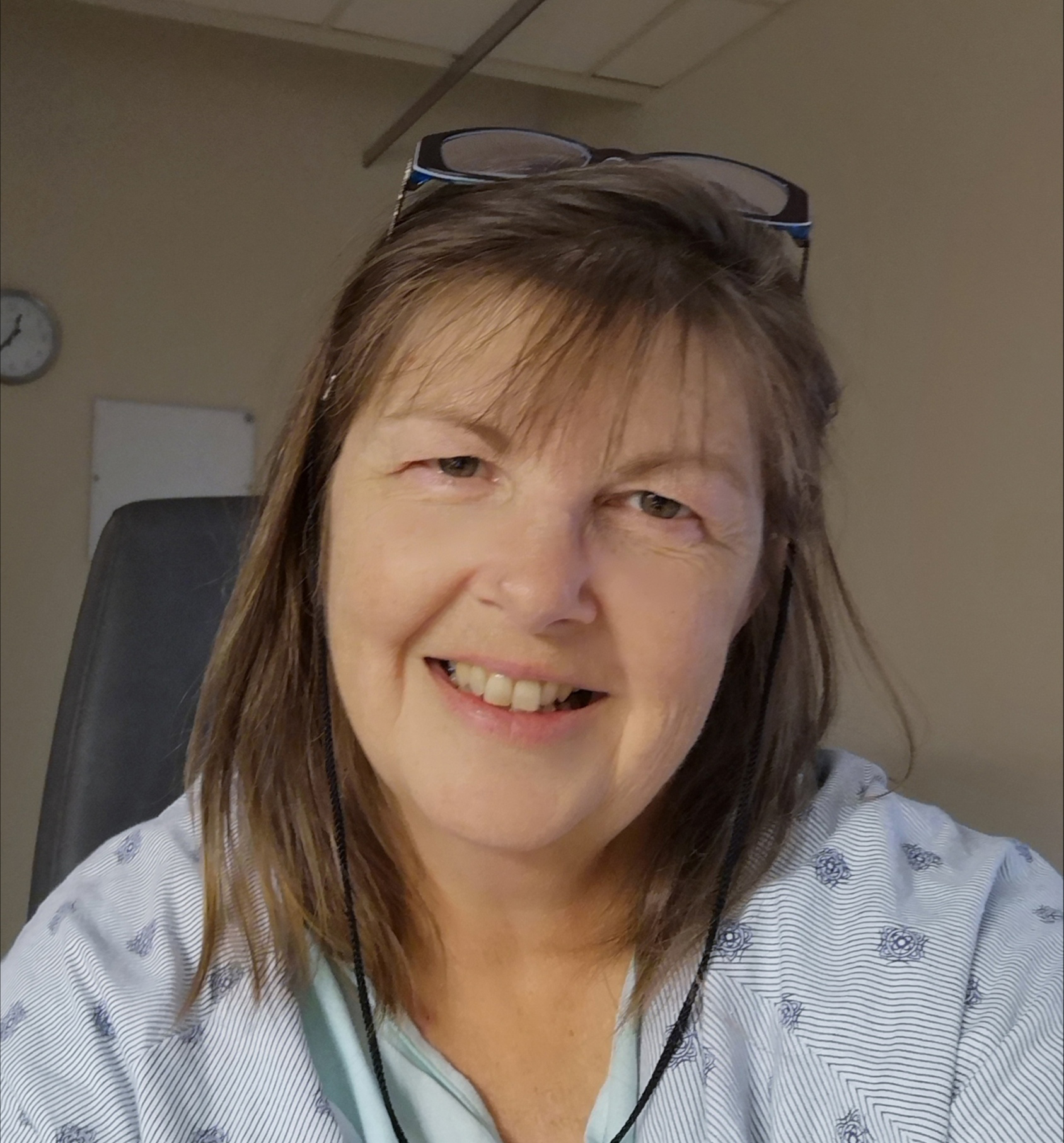