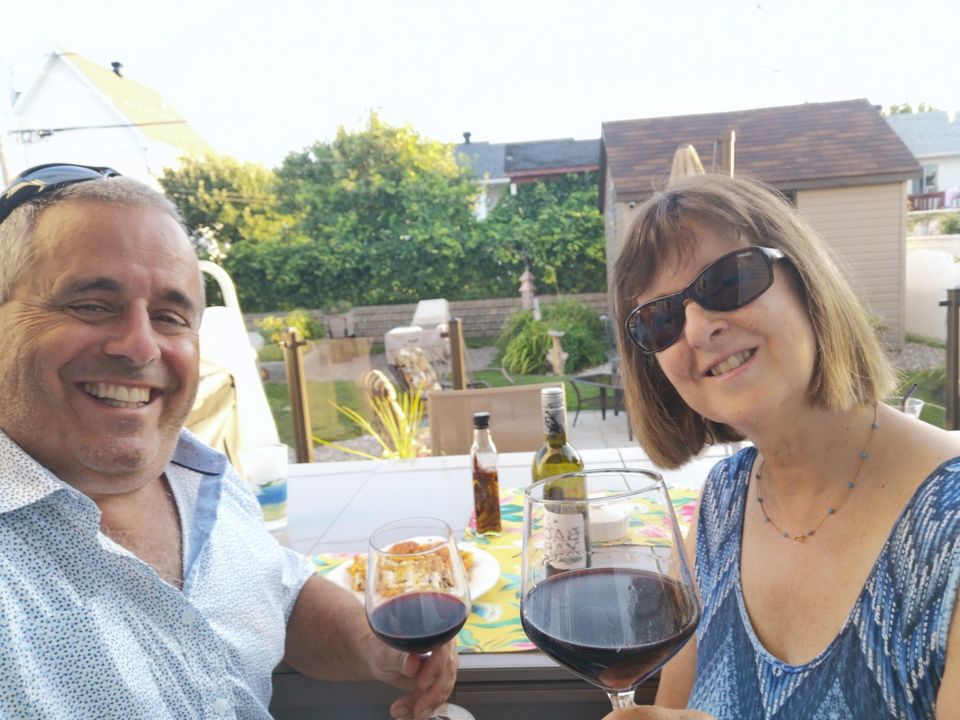 I was diagnosed with polycystic kidney disease (PKD) in 1996 at the age of 35. There is no history of PKD on either side of my family, so I have what is called a mutation. Both my children have tested negative for PKD, so that is a huge relief as the disease will stop with me.

For many years, I paid attention to my diet, took my blood pressure medication and made sure I saw my nephrologist. The disease progressed slowly, but by 2016 my renal function was declining more quickly and next steps were discussed. My ultimate goal was to have a kidney transplant, but I also needed to be prepared for dialysis if necessary.

My husband did testing at the CHUM in January of 2018 to see if he could be my kidney donor. He was not a match, but wanted to participate in the paired kidney exchange program.

Fortunately, because of the thorough testing that the CHUM did, it was detected that he had prostate cancer so my husband has been able to see a specialist, but unfortunately was no longer able to donate a kidney.

I had completed my testing to be eligible to have my name placed on the transplant list. I decided to go on the transplant list as I have lots of antibodies and it could take some time before they could find a potential match for me. This meant that I could receive a phone call at any time and must be close enough to get to the CHUM in time.

On April 1st 2018, I received a call with a potential kidney. After waiting 20 hours at the CHUM, I was told the kidney was unacceptable. My husband and I returned home, disappointed but still hopeful.

By October, it was decided with my nephrologist that I should have my peritoneal catheter installed. My wish was to be able to do peritoneal dialysis in the comfort of my home. On October 31st, my catheter was installed. My husband and I would then go twice a week to learn how to care for my catheter and how to do dialysis. My renal function was around 10% at this time and I had only 1 kidney that was functioning. I wanted to wait before I started dialysis, hoping to get my transplant. 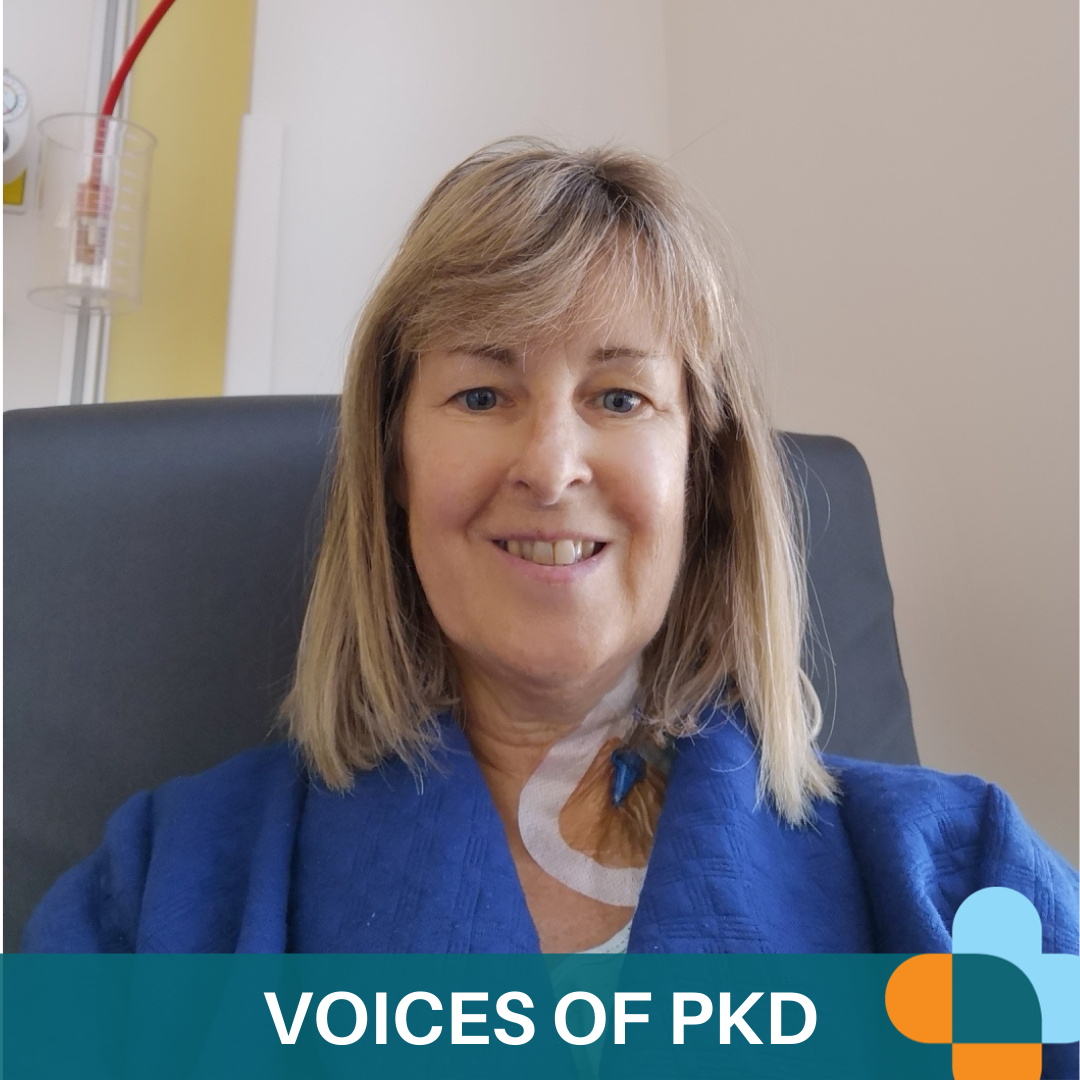 In December 2018, my daughter surprised me a couple of days before Christmas by telling me she had gone to get tested at the CHUM and was a match! I had mixed feelings. My maternal instincts did not want my daughter to donate a kidney to me. She was also a mother of a 1 year old. We had a lengthy discussion and she was adamant about donating. Her husband supported her decision.

As she is a teacher, she was hoping that we could do the transplant late August/September so that she would still be able to receive part of her salary while recuperating. I was prepared to start dialysis while waiting for my transplant if necessary.

On March 10th 2019, I still was not on dialysis and my renal function was at 8%. I was tired, had little appetite and was really not feeling well, but was also experiencing flank pain for the first time since having PKD, despite my enlarged kidneys and liver. My husband insisted on taking me to the emergency department at our local hospital.

By March 15th, I had been transferred to a larger hospital and tests had shown that I had gas in my left kidney that was 26cm large and had not been functioning for many years. This was a real concern for the doctors. Antibiotics were not helping and I was getting worse each day.

I had an emergency nephrectomy and it was there that they found that I had been infected with e-coli bacteria and could have died from sepsis. I owe my life to my husband for taking me to the emergency and also to the medical staff that saved my life.

My catheter had also been removed during the nephrectomy, but I needed to recuperate before having another installed. Fortunately, I felt so much better after having my kidney removed. I was able to breath easier and my digestive issues started improving. My remaining kidney started improving slightly as well.

By early June 2019, plans were set in motion for the transplant to occur in early September. By then I would be well enough to have the transplant. I still did not have a catheter and felt I could hold on for another 2 months. 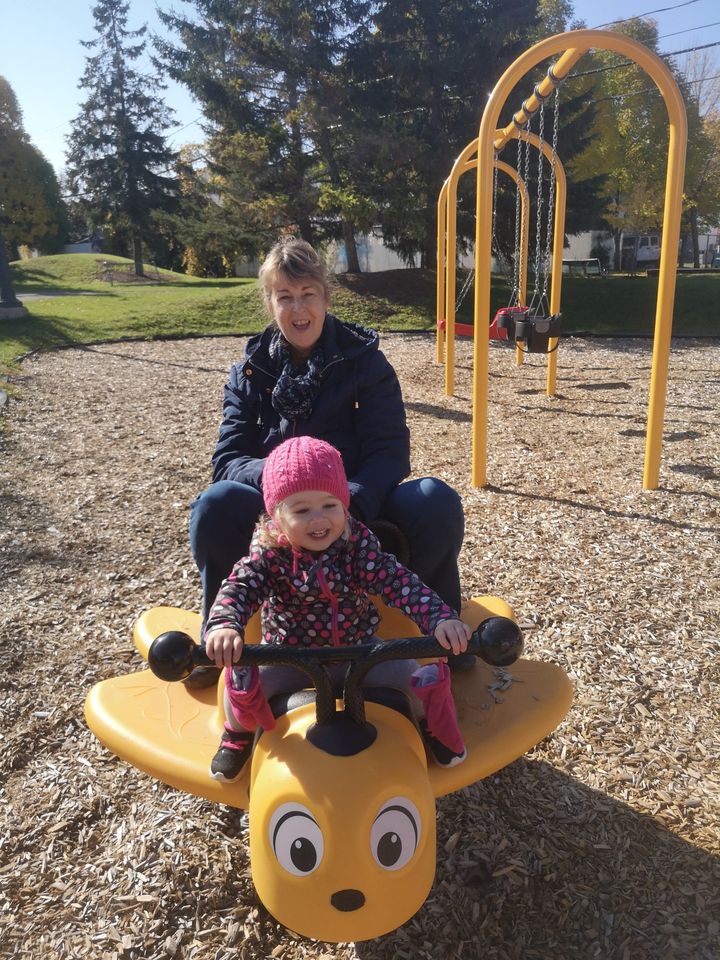 Little did anyone know, plans would change once again. My daughter announced with tears flowing that she just found out she was pregnant with their second child. I was elated at being a grandmother again, but also felt a sense of panic for what this meant for me.

I advised my nephrologist and had decided to have a peritoneal catheter reinstalled. I put my name back on the transplant list, but also knew that my daughter still wanted to donate early in the summer of 2020 if possible. I needed to cover all my bases.

Late August 2019, I was exhausted and finally decided I needed to be on dialysis. I needed to have the catheter installed. I waited for a call from the hospital with a date for the procedure.

Well, this is where my journey takes a turn on the right road after all the detours. On September 9th, 2019, I received a call from the CHUM with a potential donor. They knew my situation and we discussed what would be the best choice to make.

I received my precious gift of a new kidney on September 12 2019 and I am pleased to report that I am soon approaching 6 months’ post-transplant and I’m feeling great! We also became grandparents for the second time on February 6th, and our son and his fiancée are expecting a bundle of joy late July this year. It’s been a long journey, but I feel grateful and blessed to be here. 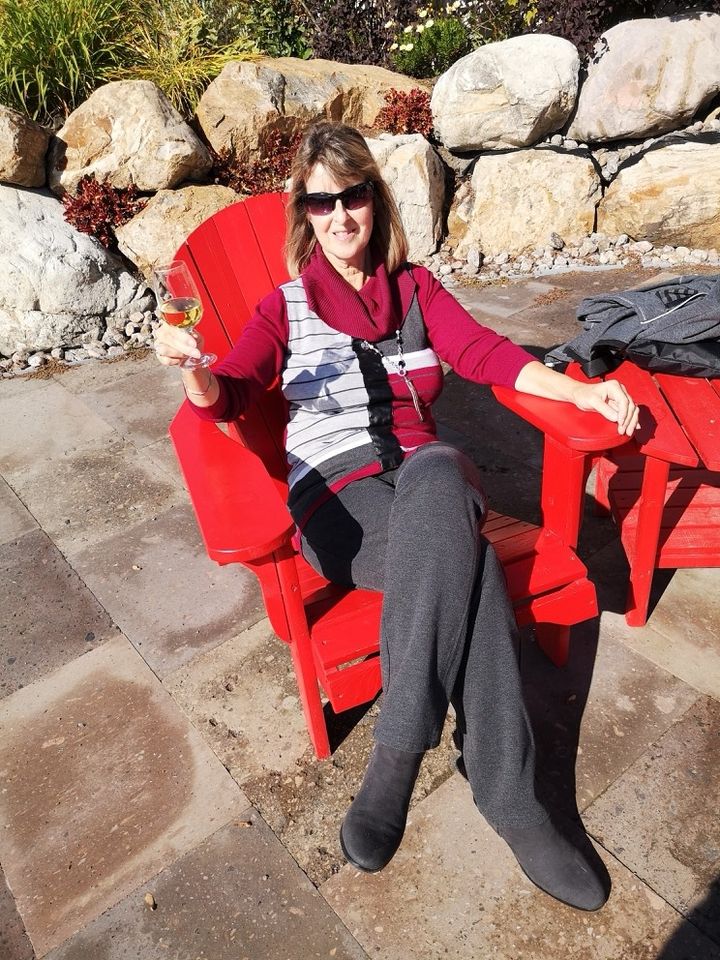