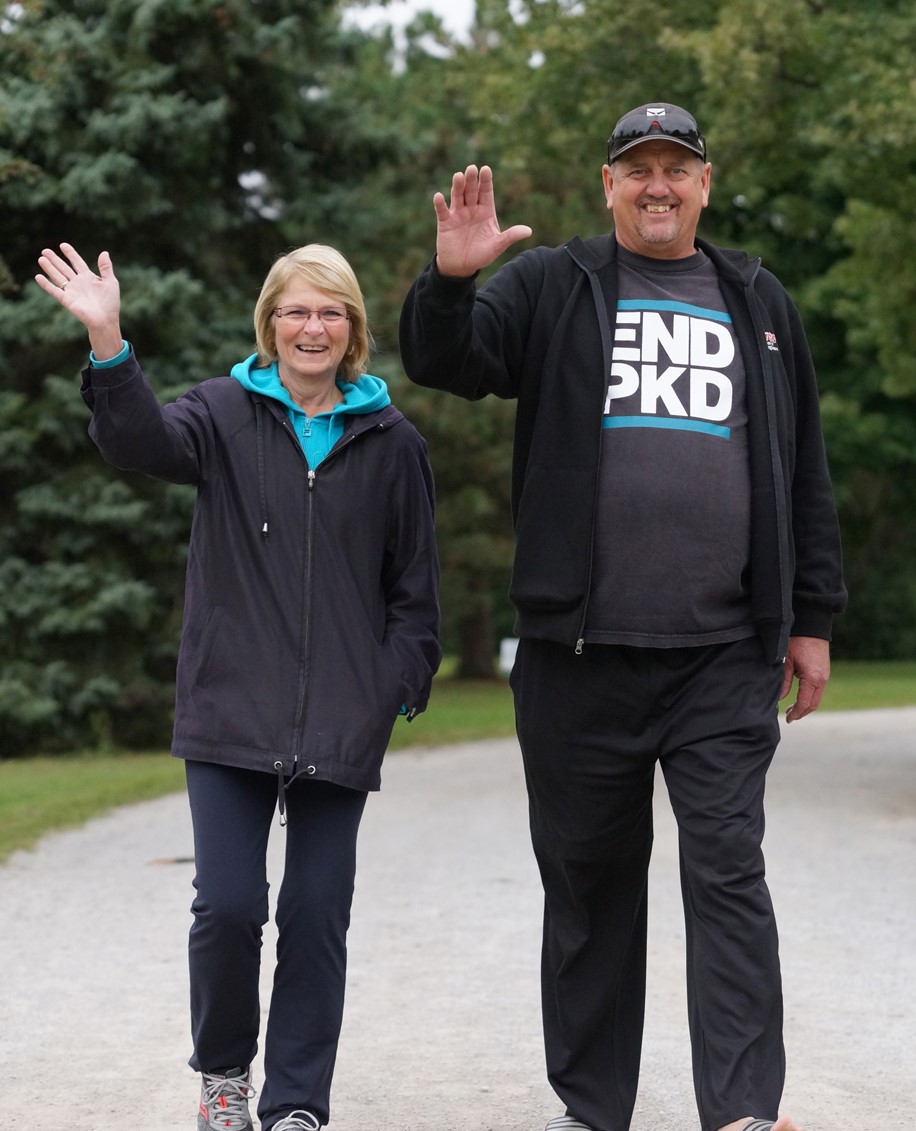 When I was around the age of 35 (1996) I was diagnosed with polycystic kidney disease (PKD). Being that I was diagnosed while I was still in the early stages, it did not really affect my day to day living. It was not until about 7-10 years later that I started to develop high blood pressure that needed medication to control.

As years went on, we were still able to travel and enjoy our outings with our three children, and then later as two of our children got married, the grandkids. As my kidney function started to decline more and more, fatigue started to set in. My grandkids were quite young at the time and really didn’t understand why their grandpa couldn’t play outdoor games with them anymore like he used to be able to. In August 2015, it was decided to put a fistula in my arm, knowing that I would need dialysis before I could have a kidney transplant.

In July 2016, I had to quit my job and a day later, I was on dialysis. After a month on dialysis, and now being well enough for surgery, I had a nephrectomy to remove my right kidney to make room for my transplant. By this time, my kidneys had grown to be quite large, both being around 34 cm in diameter each, with a combined weight of about 18kgs (39.7lbs).

At this point, I already had a list of about six potential donors, my brother being the first to start the testing. Soon after the testing began I was told it was not going to work. The next donor to be tested was my wife, Nettie. As her testing went on, things looked good. Then we got the word that she was a perfect match for me!

The transplant was scheduled for Dec 8, 2016. We only had one more test to go which was the last cross match, which took place two weeks before our transplant date.

Our cross match test went as scheduled. Soon after, the heart breaking news came that Nettie no longer could be my donor, as my anti-bodies became a problem. However, all her testing still paid off. She decided to go into the Paired Exchange Program, so I would still be able to receive a kidney from another donor. I had my kidney transplant on Feb 1, 2017. 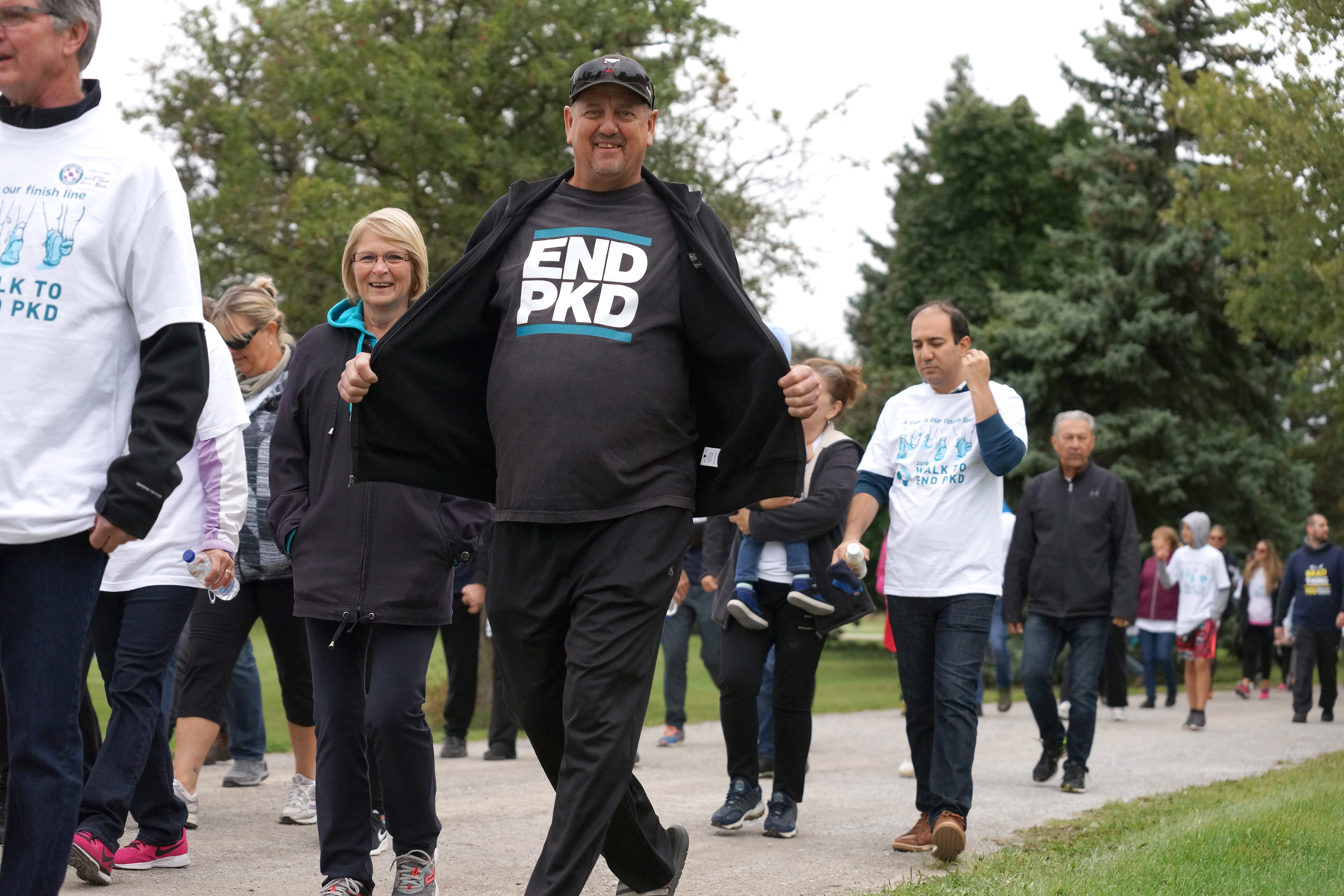 So here we are two and a half years later and all is going well, having enjoyed a four week trip to Australia earlier this year, to visit our daughter, her husband and their five kids. We found out recently that our daughter in Australia is now living with PKD. Our other two children so far have not shown any signs of having this disease. I have five siblings, three brothers and two sisters. My two sisters also live with PKD, passed down from our father who never had any complications.

Now Nettie and I, with our experiences as donor and recipient, like to share our positive stories and promote kidney transplantation at St. Joseph’s Healthcare Hamilton, through the Transplant Ambassadors Program and by supporting the PKD Foundation of Canada and the PKD community. 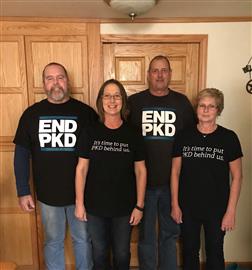